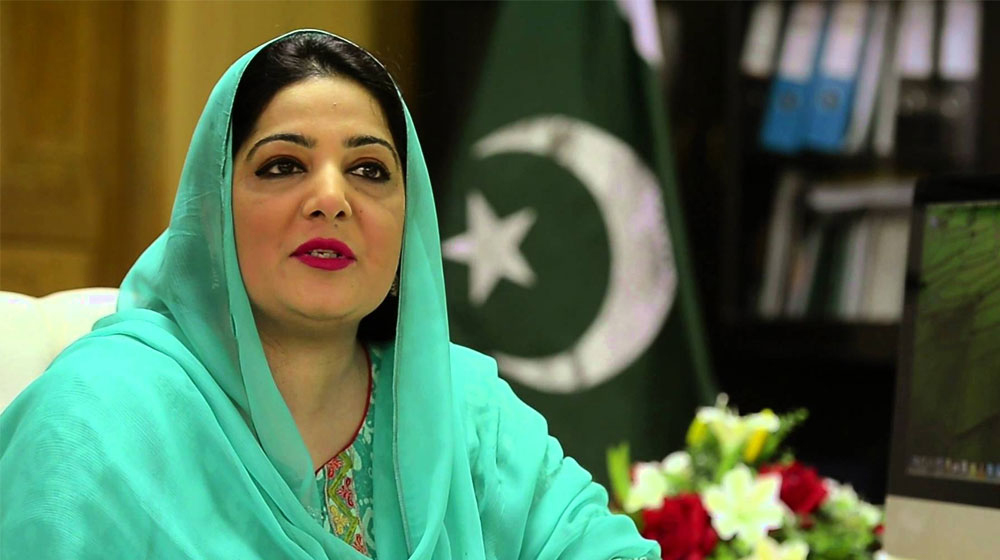 Former Minister for Information Technology and Telecommunications, Anusha Rahman, has been appointed as a regional advisor to the Secretary-General of Commonwealth Telecommunications Organization (CTO) for East and South Asia Region.

As per the details, the acting secretary general of the CTO, Gisa Fuatai Purcell, has announced the appointment. The announcement states, “Anusha Rahman has contributed to the CTO’s work in various ways over the years, most recently as a chair and speaker for the Commonwealth Spectrum Management Forum where she discussed issues on the challenges of national spectrum planning – from 2G to 5G.”

PM Announces Khalid Maqbool Siddiqui of MQM as Minister for IT

Notably, the ex-minister has more than 25 years of experience in the ICT sector. She remained the IT minister for five years, initiating a number of policy measures, projects, legislation and programs that led to the transformation of the Pakistani ICT market and paved way for the next level of development.

She is recognized globally for the development agenda of the Pakistani ICT sector during her tenure. Under her tenure as a minister, Pakistan became an elected member of the ITU Council in 2014. It was reelected again in 2018 as an acknowledgment of the work done in the last five years.

“It is a pleasure for me to engage as a Regional Advisor to the Secretary general of the CO to promote the common vision, understanding, and mutually beneficial best practices to maximize the socio-economic impact of technology for the betterment of the Commonwealth community, particularly the youth, girls, and women in the region and beyond,” Anusha remarked on the appointment.