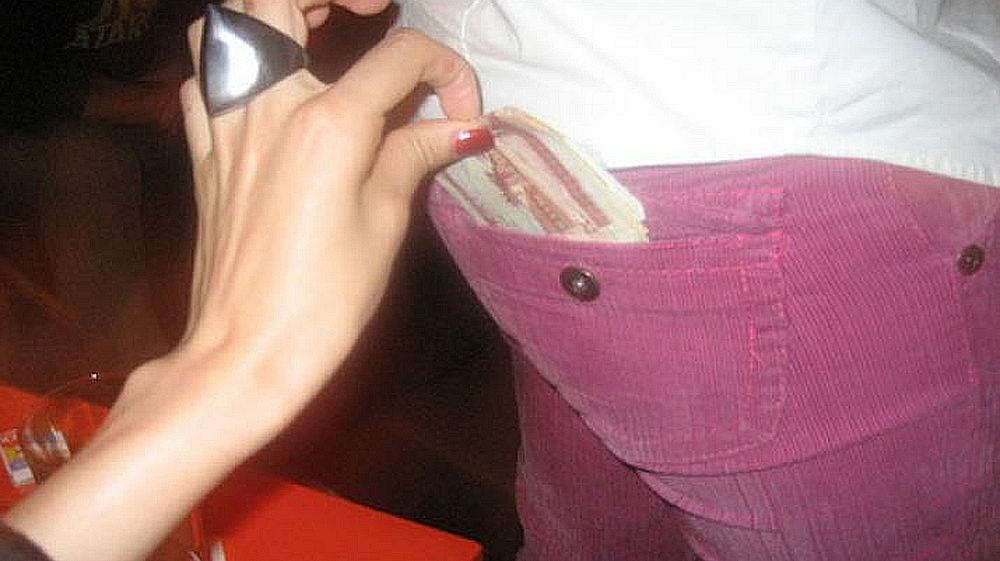 The arrested women are accused of stealing from several patients’ attendants.

This Female Police Officer is the Best Crime Fighter in Lahore

An official of the force said the offenders belonged to Pakpattan, and have been handed over to Kot Lakhpat police for further investigation.

While pick-pockets in Pakistan are usually assumed to be men or children, the arrest should alert people to be cautious around women as well, said one of the officials.

A Crackdown Against Drug Peddlers

Lahore Police is in full-swing against the recent wave of crimes in the metropolitan city.

The police has relaunched a crackdown against the drug peddlers and gamblers in the city. In the last two days, 269 people were arrested due to alleged involvement in such crimes.

DIG Operations Lahore, Muhammad Waqas Nazir, has directed all Divisional officers to start a crackdown against criminals. Those selling drugs in the city, especially around educational institutions will be the prime targets.