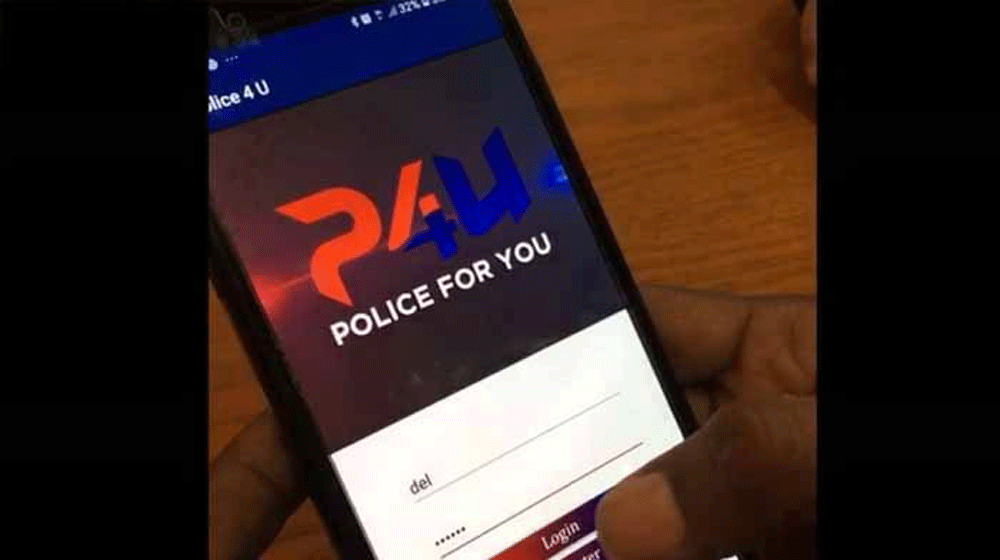 Karachi Police have launched an app which allows people to register their complaints online.

Karachi Police Chief, Dr. Amir Shaikh, unveiled the app during a launching ceremony. While speaking on the occasion, Dr. Amir said that the app would bridge the gap between people and the police.

“This app will help in reducing the trust gap between the people of the metropolitan city and the police. With the help of this app, people won’t have to visit the police station [which most of the times people chose not to]. With your phone, you can register a complaint against any crime, be it a snatching, theft, robbery or anything else,” Dr. Amir Shaikh said.

He termed the app a New Year gift for the people of Karachi, adding that an option for the security of various countries’ consulates has also been provided in the app.

Additional IG Karachi told attendants of the ceremony that an IT Engineer from Sukkar, Syed Mudassar Hussain, had developed the ‘Police4U’ app.

NHA is Launching an iOS Version of Its App for Commuters

He applauded the effort and said that Karachi Police got the app for free as a gift from Mudassir.

He added that anyone from across the globe can get their complaint registered through the app without going through the ‘repellent’ questioning of’ Madadgar 15.’

He added that the app would also help in maintaining data about criminals and crime in Karachi.

Dr Amir further mentioned that the ‘Police4U’ is connected with Google Maps to make it smarter.