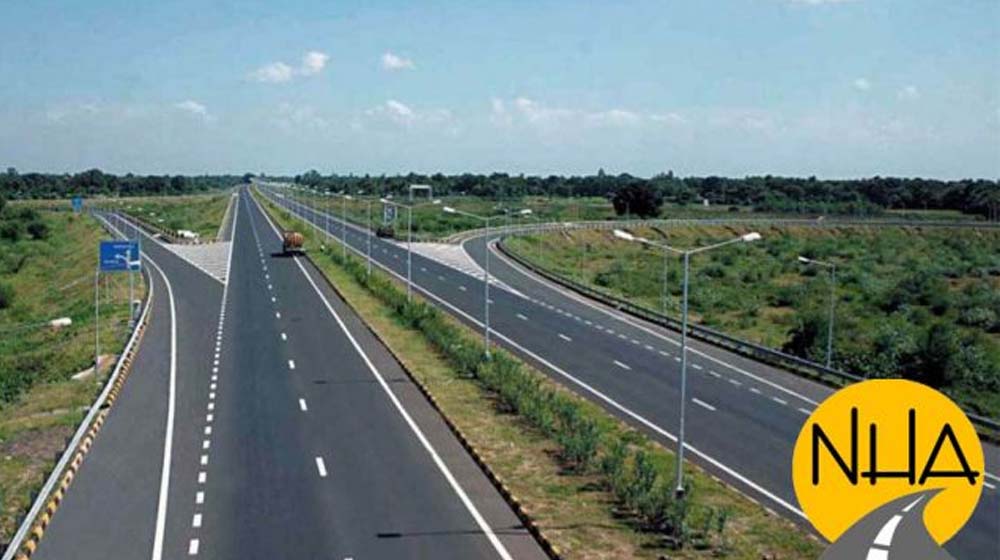 The National Highway Authority (NHA) is going to launch an iOS app to facilitate commuters with the latest information regarding NHA’s projects, roads, weather conditions, toll rates, and interactive maps.

The authority said the application will be uploaded to the Apple Store very soon.

The NHA has already launched an Android app on the Google Play Store for this purpose. It offers the same features as the aforementioned iOS application.

NHA is Launching an App to Provide Information on Ongoing Projects

Commuters can access information including region-based details and fiscal status of the ongoing and completed projects of the NHA, toll rates, road safety guideline, and China-Pakistan Economic Corridor (CPEC) through the app.

The app’s features, especially journey planning and interactive maps, will help the commuters plan their journey by letting them know about available routes through the maps.

The ongoing projects’ titles, the source of funds, contract awarded companies’ details, and the physical and financial progress can be seen by tapping the project details icon on the app.

Android-users can download the app right now while iPhone users would be able to have the facility very soon after the launch of the iOS App.