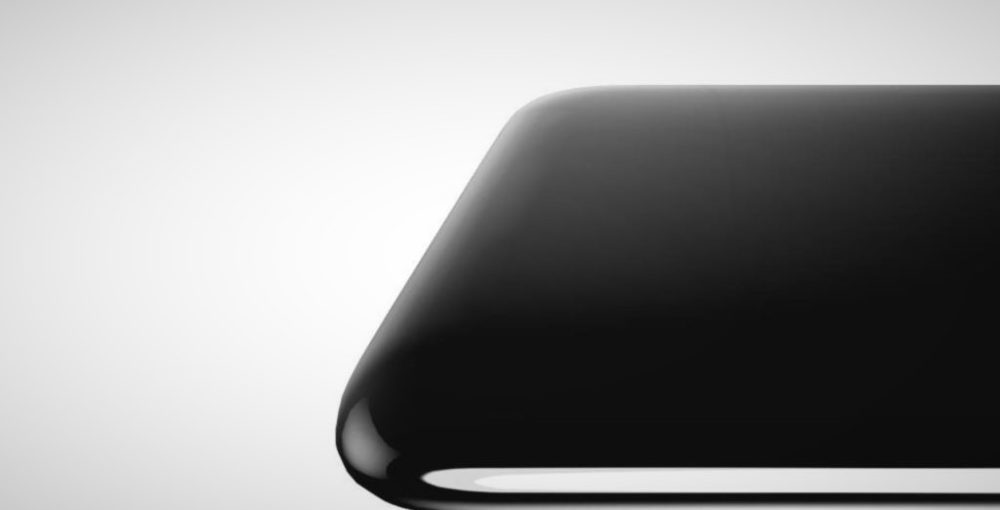 Vivo has been on a roll recently, showing us some impressive tech over the past year or so. They brought a big change to the industry when they launched phones with slim bezels and motorized cameras. Just recently, Vivo unveiled a phone with two displays, both on the front and back.

Vivo has really been pushing the boundaries of smartphone design recently and the company now plans to launch a new phone called “The Waterdrop” phone.

Rumors about this mysterious “Waterdrop” phone started appearing a few weeks ago and it was confirmed that the smartphone was in the works and Vivo plans to launch it in the near future. 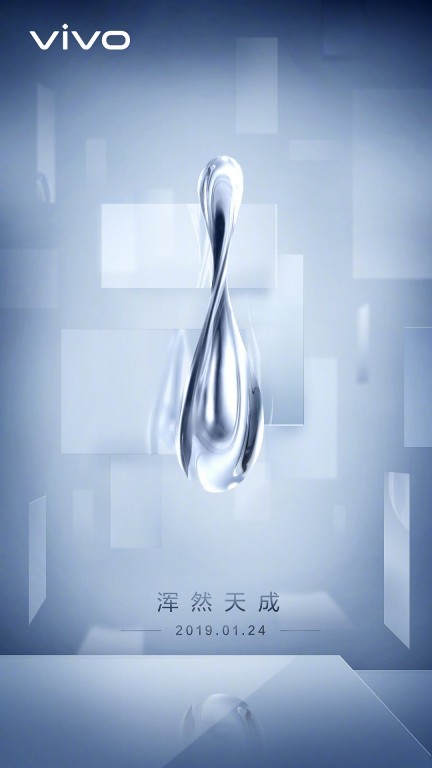 However, Vivo has now put up a poster on Weibo which confirms that the launch date for the phone – 24th January 2019.

The phone will be launched in China at first and will see its way in other markets as well.

The poster itself doesn’t reveal much and just merely shows what looks like a waterdrop and the date written at the bottom. Come 24th January will we be able to tell how reliable the leaks were and what Vivo has in store for us on the big day.

About “The Waterdrop” phone

Renders and leaks of the waterdrop phone started showing up a few weeks ago. Well known leakster, IceUniverse, posted the following on Twitter, claiming that the phone’s design will be different from anything we’ve ever seen before.

Crazy phone have begun to leak, it is said that this is vivo a mysterious smartphone code-named "The Waterdrop", this phone will subvert people's past perception of smartphones, this is the back of the phone design, play your imagination.
Coming soon！ #CES2019 pic.twitter.com/TNN1ht5NVZ

vivo "The Waterdrop" second photo, side view, what did you find? pic.twitter.com/1XZdPd7xKq

The images don’t show much and it’s except the corners of the phone, but the design does look clean and minimalistic with a unique liquid metal finish. A few people have speculated that the device might not even contain any physical buttons and might feature an all screen design.

The location of the front camera and sensors is still something we are unsure about. One can take away from this image that the phone might have a liquid metal chassis which does mean less weight and more rigidity. All in all, “The Waterdrop” phone is one exciting piece of tech and we can’t wait to see what Vivo brings to the stage on 24th January.