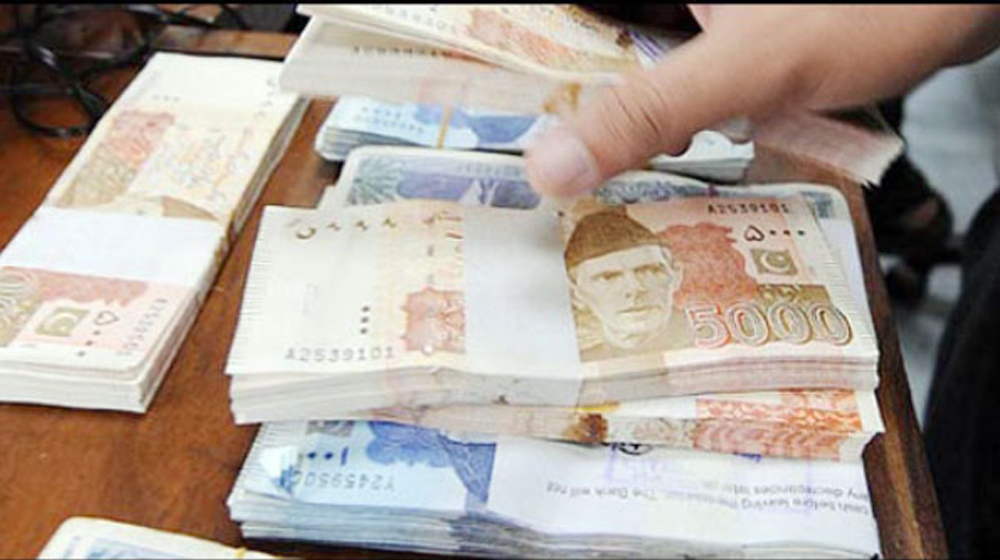 The Federal Board of Revenue (FBR) has managed to trace 50,000 foreign bank accounts that are owned by Pakistanis around the world.

Everything You Need to Know About FBR’s Amnesty Scheme [FAQs]

“The accounts traced so far were being operated in Spain, Italy, France, Germany, and other countries and bulk of them were held by the people of Karachi, Lahore, and Islamabad,” said an FBR official according to a media report.

The bureau has also found 867 properties owned by Pakistanis valued at Rs. 38 billion in Dubai. “As many as 316 people legalized their properties through the amnesty scheme by paying a tax of Rs. 1.2 billion,” says the official.

The State minister for revenue Hammad Azhar has recently said that the number of taxpayers has increased by 30 percent during 2018. He further said that till now 1,400,000 taxpayers have filed their tax returns.