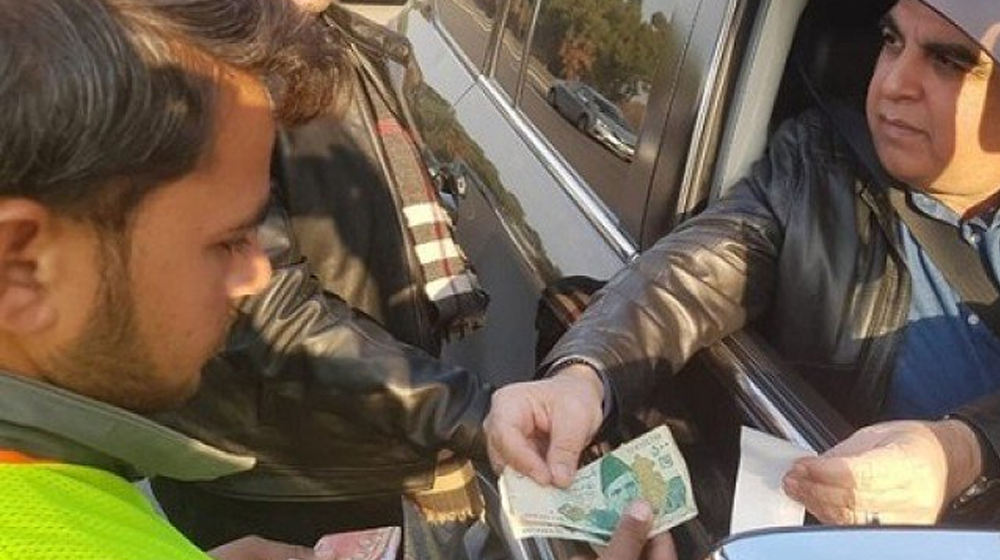 Governor Sindh Imran Ismail was fined on Wednesday for violating the traffic laws.

The governor was driving near Kallar Kahar when he was stopped for driving at 136 km/h.

Ismail had come to the capital city to meet Prime Minister Imran Khan. In the meeting, he briefed the PM about the political developments in Sindh.

He also apprised the premier regarding the ongoing situation arising after a joint investigation report on money laundering via fake bank accounts that implicated the high-ups of Pakistan People’s Party.