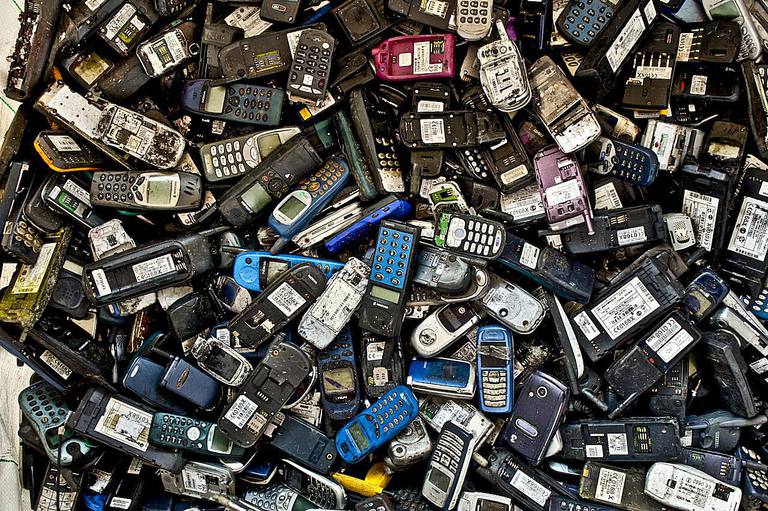 Mobile phone imports witnessed a decline of 3.31 percent in the first half of current fiscal year (July-December) 2018-19 as they stood at $364.047 million compared to $376.495 million during the same period last year.

Last month’s figure was higher by 34.26 percent when compared to $44.273 million in November 2018. These figures were revealed in the latest data released by the Pakistan Bureau of Statistics (PBS).

However, according to market sources, mobile phones in a huge quantity worth millions of dollars are being smuggled to the country, evading duties and taxes, which results in huge loss to the national exchequer.

Pakistan Telecommunication Authority (PTA) has estimated an increase revenue from the import of mobile devices by around $200 million annually if the Device Identification Registration and Blocking System (DIRBS) is implemented.

The DIRBS implementation is expected to generate additional revenue, besides helping in reducing security challenges. Over 37,000 mobile devices were registered during the last around one month.

The system will contribute towards improved law and order within the country by negating narrative of mobile snatching and stealing. It will also improve the quality of service of cellular mobile operators as well as discourage the counterfeit devices, fake IMEIs and duplicate IMEIs on mobile networks, an official added.