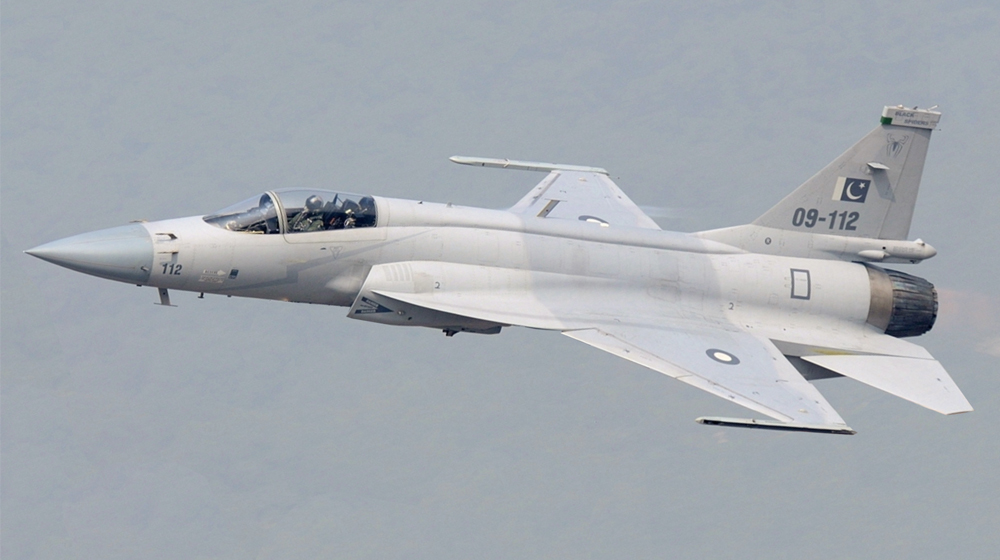 Nigeria is in the process of acquiring JF-17 Thunder from Pakistan to enhance its defense capabilities.

Nigeria’s Defense Advisor Brigadier General, Nasiru Usman Mukhtar, revealed this development while addressing a reception at the Nigerian Embassy. The event was held to commemorate the Nigerian Armed Force Day.

Vice Admiral Ather Mukhtar, who was the guest of honor, said that Pakistan and Nigeria enjoy cordial relations. He said that the Nigerian forces have recently participated in a joint exercise with Pakistan. They would again participate in the next joint training scheduled in 2019.

Mukhtar said that these joint exercises offer an opportunity to learn from each other’s experience. He said that the defense cooperation between the two countries has been going on since the 1960s.

Moreover, the two countries have cooperated in the areas of training, logistics, acquisition of hardware, and on the platforms of NN, NA, and Nigerian Armed Forces.

Pakistan has also collaborated with Nigeria regarding military hardware to facilitate the counter-terrorism operations against Boko Haram insurgents.

Nigerian advisor Nasiru Usman Mukthar said that the Nigeria Armed Forces Day is observed to acknowledge and honor the fallen compatriots and heroes of the nation.