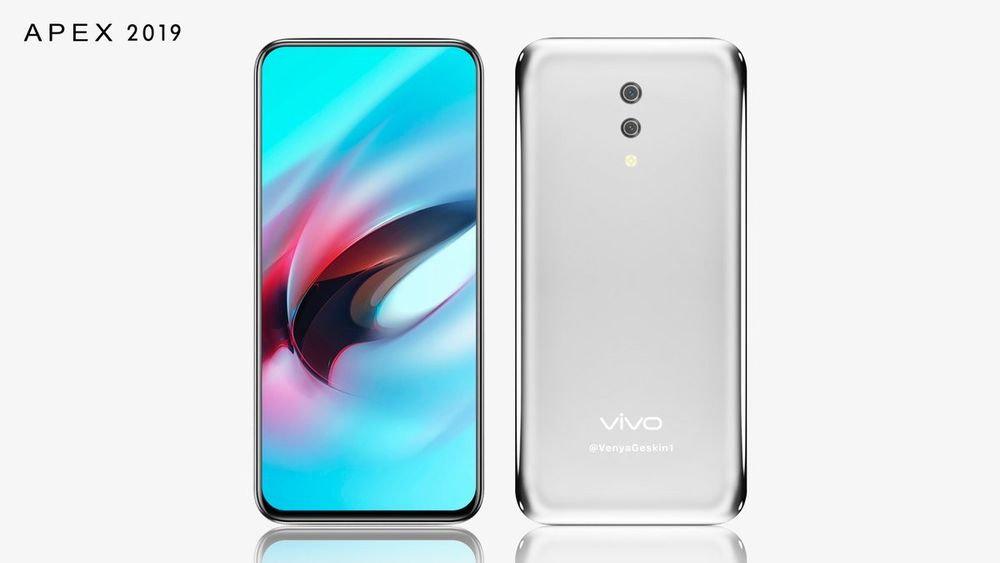 Just last week, Vivo dropped a teaser for its upcoming APEX 2019 smartphone that claims to bring “Natural Perfection” for a “Simpler Future”.

But even before the official teaser confirming the launch on 24th January, some rumors suggested that this new APEX device, codenamed “The Waterdrop” will introduce a futuristic smartphone design.

As a part of its teaser campaign, Vivo invited smartphone enthusiasts to touch the phone without seeing it and have the “first-feel”. People who were exposed to this experiment described that it felt like a giant pebble or a metal soap.

Leak visualizer @VenyaGeskin1 also got similar information through unnamed sources and has issued an image that is very close to what the actual device would look like. 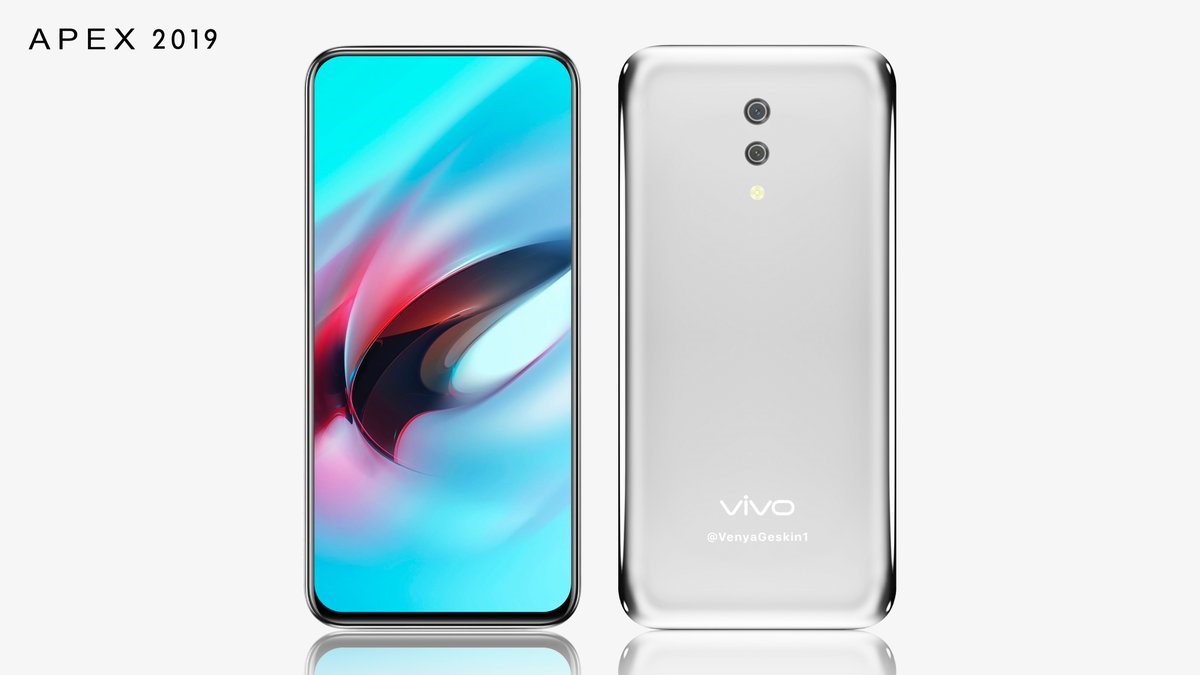 According to the Chinese media, the APEX 2019 will be the first commercial phone from Vivo that is going to be 5G ready and will bring super-fast wireless charging technology. It is also rumored that this phone won’t have traditional ports and button — making it highly water and dust proof.

APEX 2019 is also expected to integrate the new version of In-Display Fingerprint scanner, which was introduced last year with APEX converting the bottom half of the screen into a scanner with the option to scan two fingerprints at the same time.

Vivo has gained international reputation through its groundbreaking Selfie-camera offerings, however, this new device doesn’t seem to have one, or maybe it sits under the display? It is also possible that just like the NEX DDE, the back of the phone activates a secondary screen to take selfies through the primary cameras.

The APEX 2019 will be unveiled in China on 24th January and it is expected to make its international debut at the MWC a month later.

It is worth mentioning that APEX series has a limited release and is usually sold only in some parts of China, while Vivo gradually embeds all its features in the other series such as NEX and the V-series.