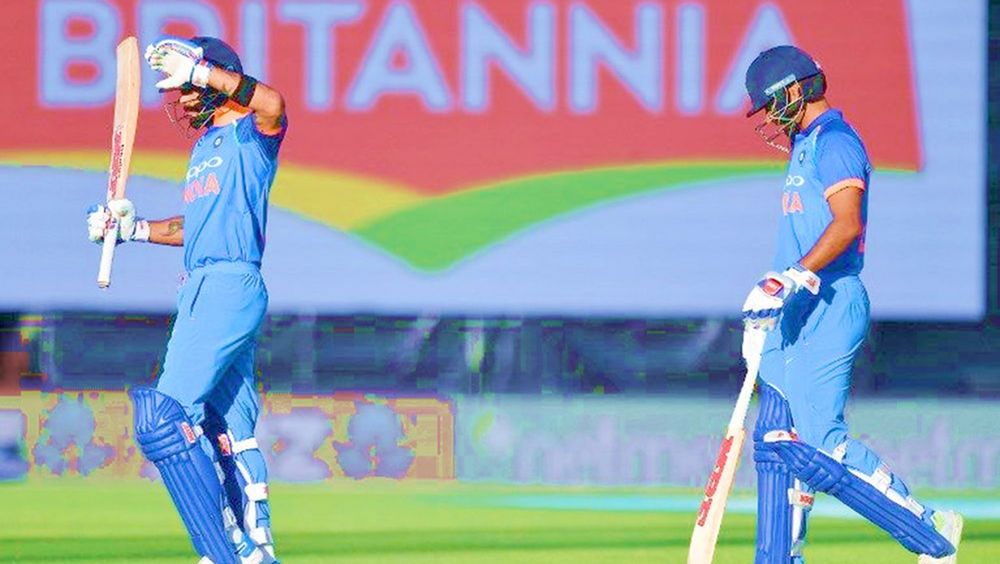 The winds gush and rain starts to pour, covers come out and the players make their way back to the pavilion — this is a familiar situation most cricket fans have seen in their lives; play being halted due to rain.

However, today it was the sun that forced players off the field during the one-day international between India and New Zealand.

The scorching sun shining on the Napier wicket in New Zealand proved to be too bright for the batsmen, fielders and even the umpires.

This – a truly unique situation – is the first time ever in international cricket history that play has been stopped due to sunlight. 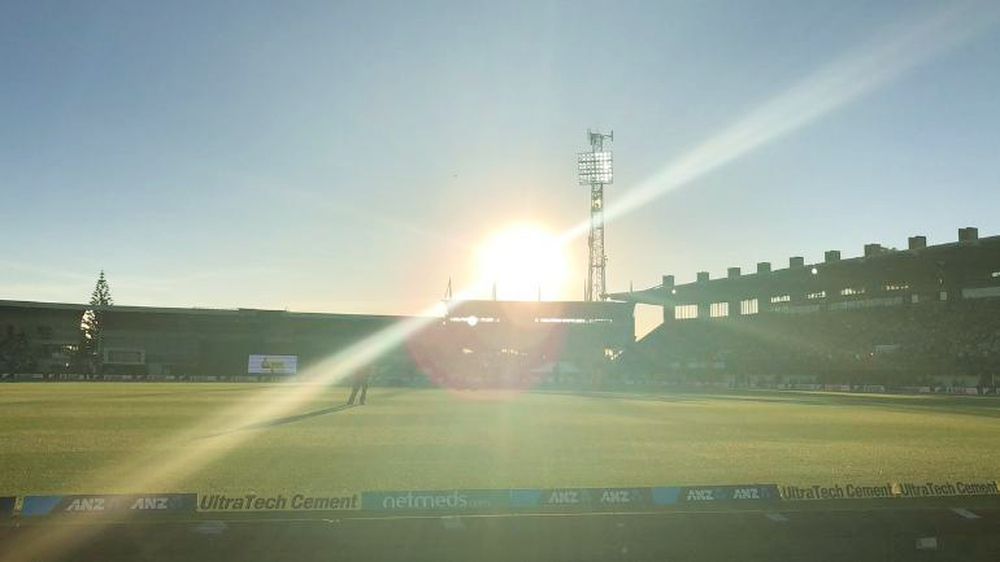 The setting sun is in the eyes of the players and as umpires we need to think of their safety as well. There was an awareness of it by the players (they didn’t appeal).

It is also worth noting that often times, pitches are positioned in North-South direction to avoid this particular problem. However, at McLean Park, the pitch is East-West facing.

The play resumed after about 30 minutes, with the disruption reducing the match by one over and India’s target was also reduced by one run.