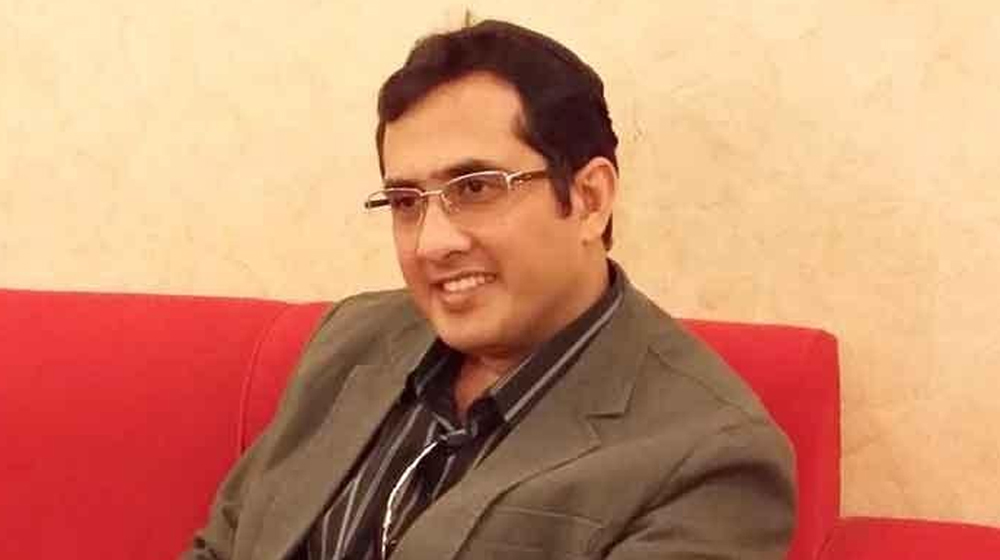 It has been almost three months since a 31-year-old Jewish Pakistani applied for permission to travel to Israel.

Now, Fishel Khalid has finally received a call from the Foreign Office, telling him that he can visit Jerusalem on a Pakistani passport.

He revealed this in a tweet: “Dear @ImranKhanPTI on Jan 2 Ministry of Foreign Affairs called to informing that I can visit Jerusalem, Israel on Pakistani passport. I’m applying visa from Israeli embassy. Thank u Dr Faisal.”

The development comes as a surprise since the Pakistani passport specifically mentions that a holder can visit everywhere in the world except for Israel.

A local newspaper has cited a source in the Ministry of Foreign Affairs (MoFA) while stating that Fishel had applied for the permission on October 28 via the ministry app.

A background check ensued when the request moved to the Sindh chief secretary, given Fishel is based in Karachi.

How It Came About

The request was forwarded to the Prime Minister Office and after the PMO’s nod, permission was granted.

Coming to the question of how Fishel will make it to Jerusalem on a Pakistani passport, he says that he can apply for a Palestinian visa to visit their side of the territory. From there, he can visit Israel. Another option is that he can directly apply for an Israeli visa as the country does not limit any visit from Pakistan.

Now that the Pakistani government has granted permission, there will won’t be an issue from that side either. However, permission is not in writing. According to Fishel, his contacts in Israel are ready to help him in any case.

Furthermore, Fishel has been quite active on social media, publicizing his quest. The foreign media has also interviewed him in this regard. His first article on a Pakistani paper got published in July 2018, bearing the title, “I’m Jewish and a Pakistani… let me go to Israel.”

In this piece, he appealed the authorities to grant him the freedom of religion by allowing him to visit holy places in Israel.

If Fishel makes it to Jerusalem, it is going to be the first-ever occurrence. Whether it will be treated as a right for the 700-800 strong Jewish community in Pakistan, remains to be seen.