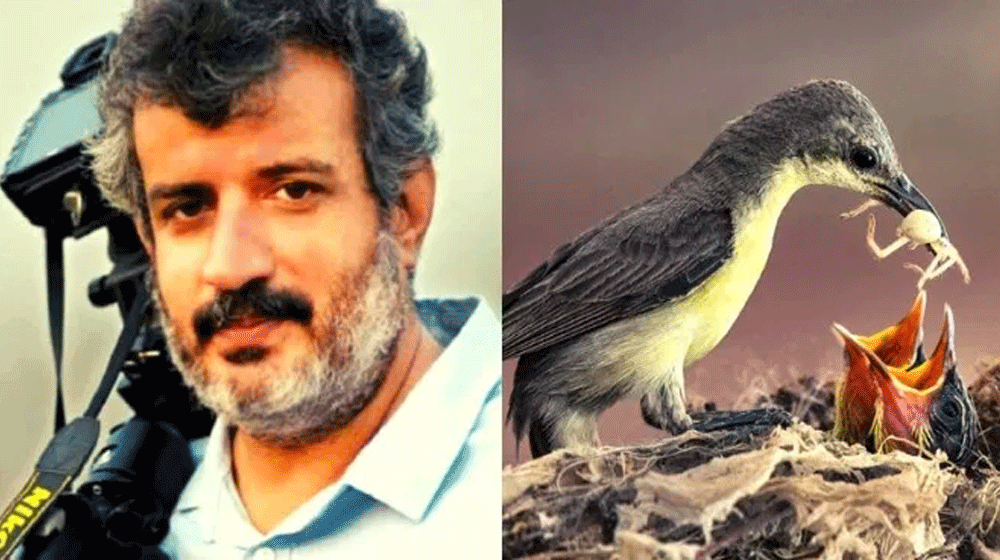 The majestic photograph of Pakistani wildlife, that shows a bird feeding its newly-hatched chicks, has moved everyone at the World Photographic Cup and won the Best of Nation Award 2019.

The worldwide photographic competition had several hundred entries from top photographers from around the globe.

However, Pakistani artist Tariq Hameed Sulemani’s colorful and lively photo was ranked as the best. 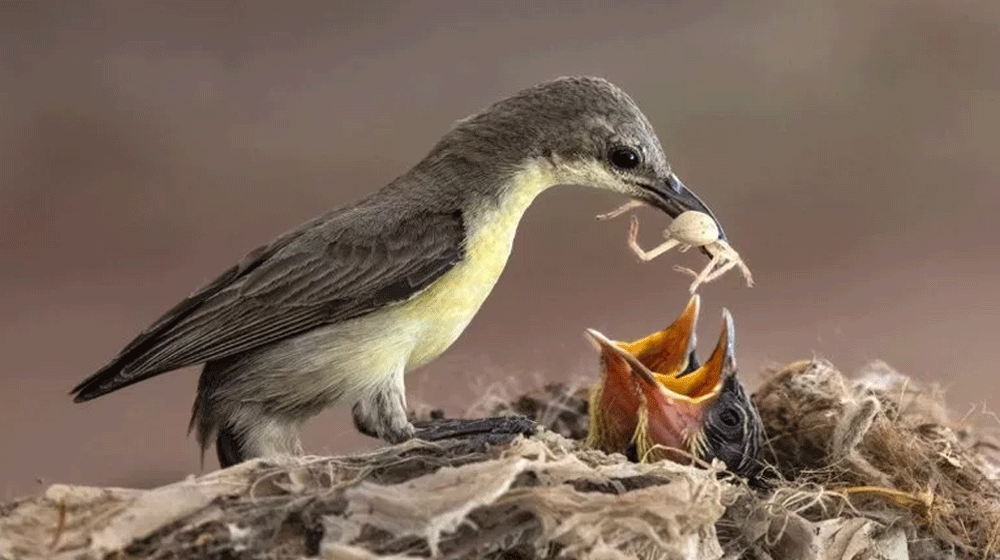 So, Who Is Tariq Hameed?

Born and raised in Jahanian, a small town near Multan, Tariq has always been a nature-lover. He used to spend hours in the green fields looking for wildlife near his hometown. His love for nature made him travel place to place in search of majestic sceneries. 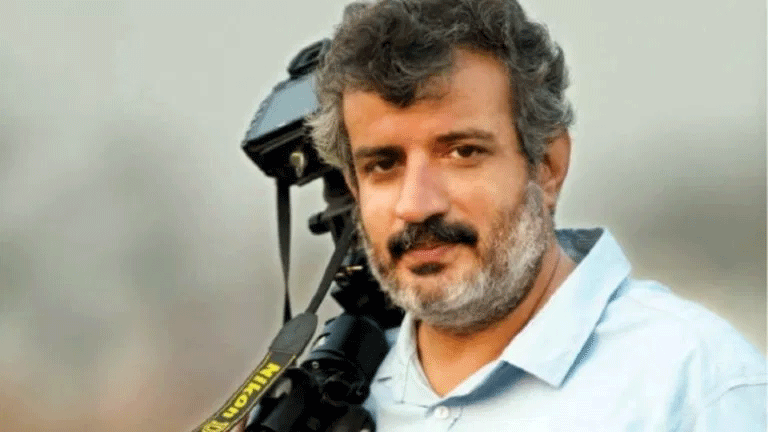 During his trips, Tariq realized that he should let others witness the world through his eyes; this was the time when he started carrying a camera so that he could preserve the scenic beauty.

And now, Sulemani has done 12 solo shows around the world, including few in the UK, Sweden, and the US and other countries.

Following are some of the examples of his extraordinary work: 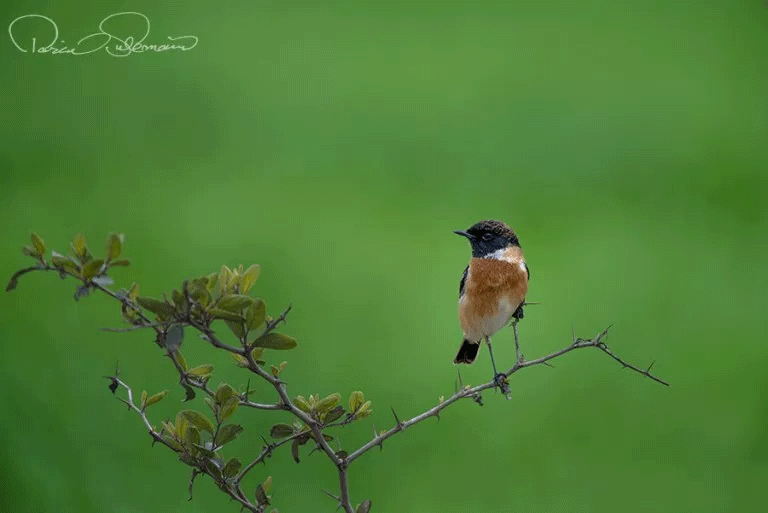 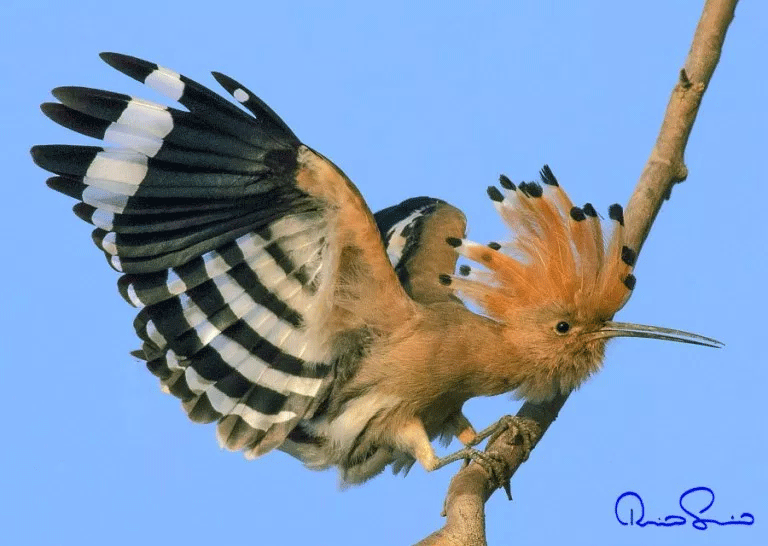 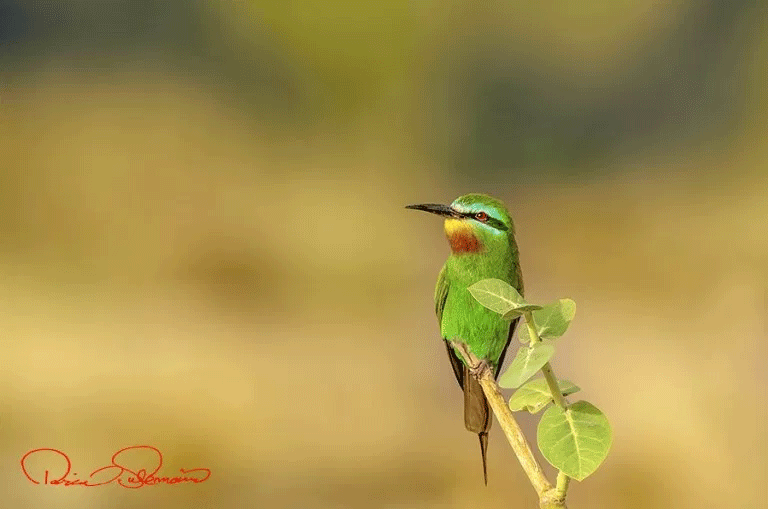 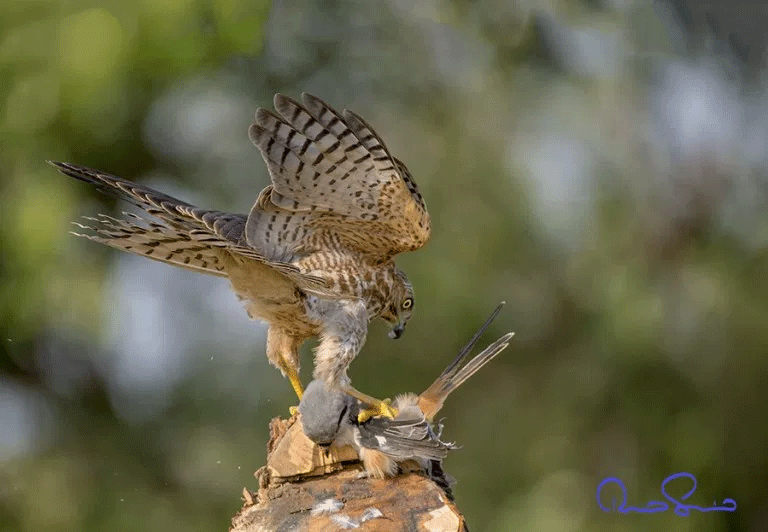 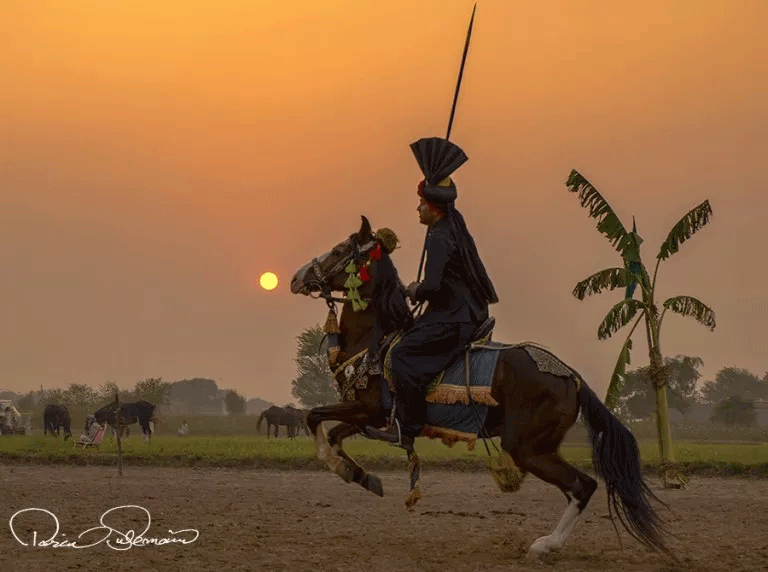 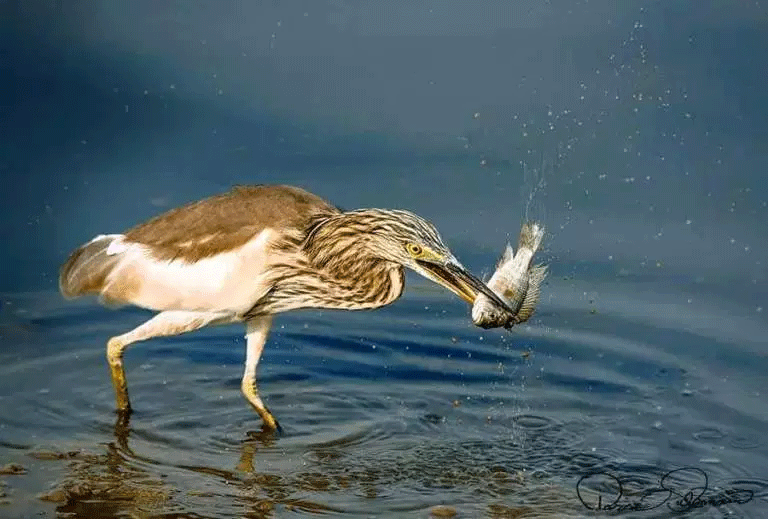 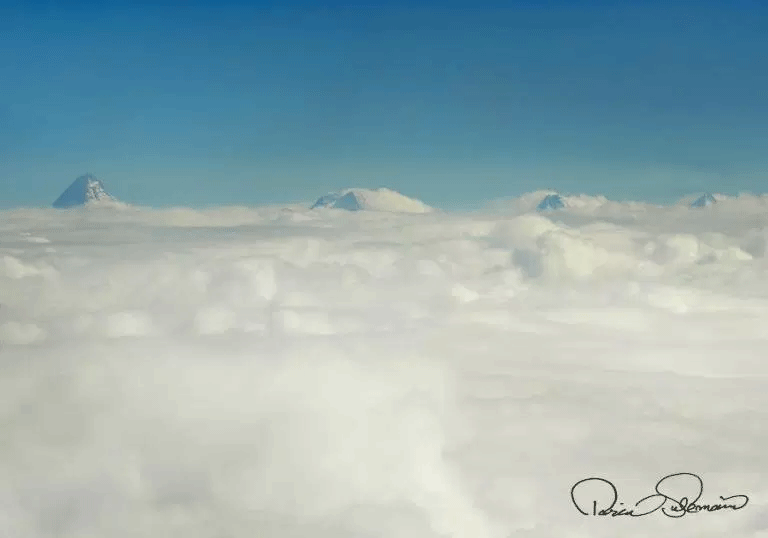 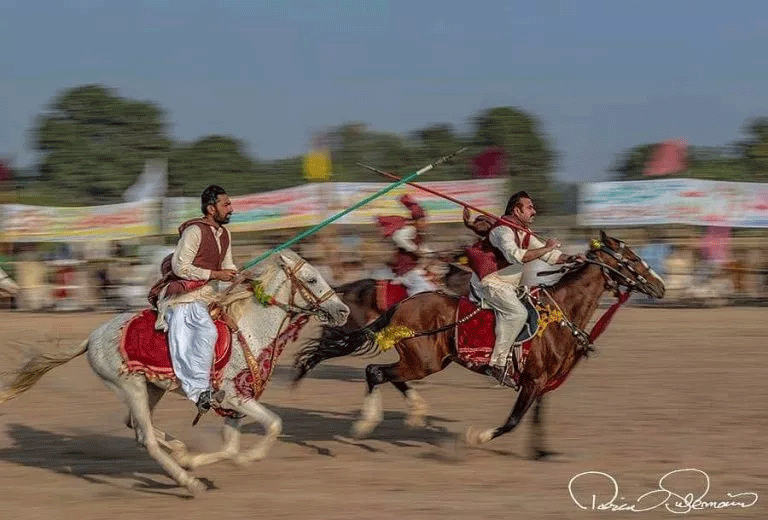