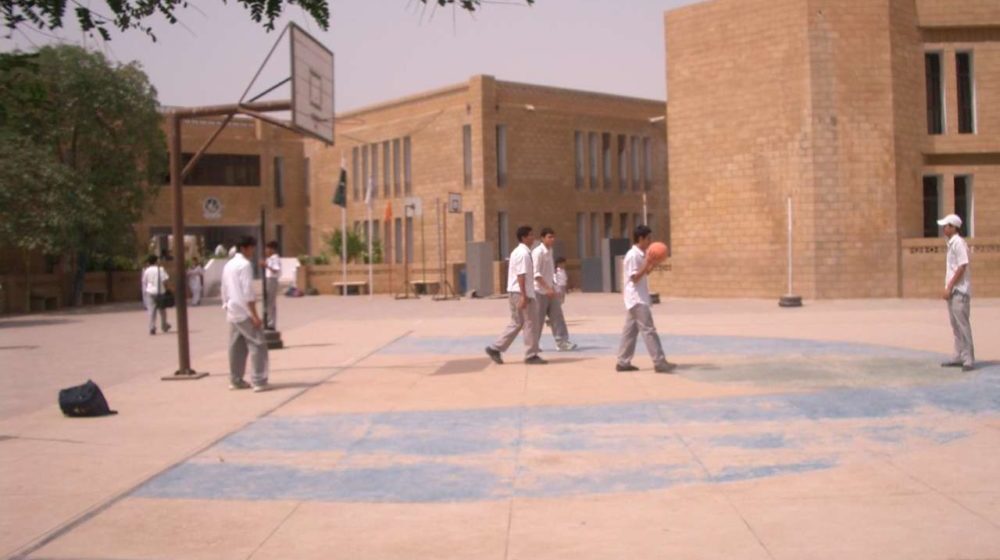 A team of Inland Revenue, a special unit of the Federal Board of Revenue (FBR), raided a leading private school in Karachi and unearthed massive tax evasion. The raid was made on a tip-off in Karachi’s area of Gulistan-e-Johar on Thursday.

During the raid, tax officials found that the owner of the school had been maintaining multiple accounts to conceal income and receipts.

They also discovered that a gym was being run in the premises of school building while its income remained undeclared.

FBR to Remove Withholding Tax on Withdrawal of Remittances

Moreover, the owner had only declared the raided campus in his returns, while the two other campuses, located in Gulshan-e-Iqbal and Isphahani Campus, were concealed.

The record recovered from the school revealed that the school owner had received an income of Rs. 390 million in four years in various bank accounts while he declared only Rs. 200 million in his returns.

It should be mentioned here that FBR had launched an operation against tax evaders and started rounding up those concealing revenues and assets.

According to a media report, FBR had identified over 140 mega tax evaders including politicians, businessmen, landowners, and celebrities.

These individuals have been asked to turn themselves in and respond to the notices personally. Any response via lawyers would be deemed as invalid, an official said on the condition of anonymity.

“This exercise would be undertaken across the country,” the official said, adding that those who don’t respond, would face serious consequences.