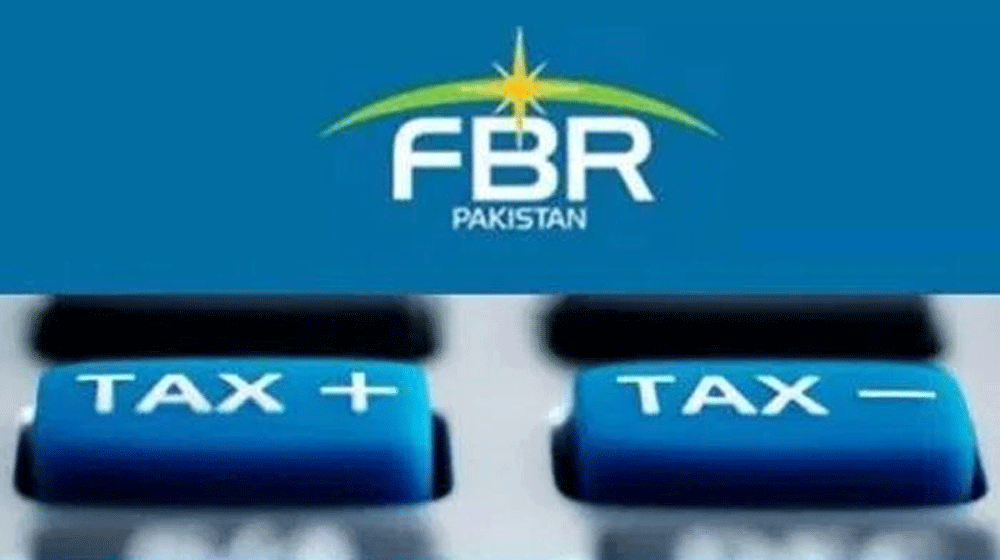 The Federal Board of Revenue (FBR) has launched a mega drive against the big fishes who have a high net worth but avoid paying taxes.

The decision was taken during a high-level meeting held on Monday in Karachi. The meeting was attended by the members from Large Taxpayers Unit (LTU) Karachi and Inland Revenue (IR).

The members decided that in the first phase of the operation, LTU and Regional Tax Offices (RTOs) of Karachi, Hyderabad, and Sukkar will send out notices to the non-compliant individuals to give them an opportunity to be heard.

Non-Filers of Tax to Face Harsh Measures After Mini-Budget

The department has already highlighted over a hundred individuals who are either out of the tax net or have concealed assets in the annual declaration.

These individuals will be strictly asked to turn themselves in and respond to the notices personally. Any response via lawyers would be deemed as invalid, an official said on the condition of anonymity.

“This exercise would be undertaken across the country,” the official said, adding that those who don’t respond, would face serious consequences.

“The department has clear instructions from higher authorities to issue non-bailable warrants of the non-compliant taxpayers and arrest them,” the official added.

FBR fell well short of its revenue collection target in the first half of the fiscal year 2018-19 and is under immense pressure to double its collection in the second half to meet the annual target.

The move, the official believes, will help the Revenue department in its annual goal and will also bring in more taxpayers.

According to some sources, the department also discussed to open some offshore tax evasion cases and over 100 notices have already been issued to the concerned people.

The sources added that FBR has identified around 3,100 high profile off-shore tax evaders.