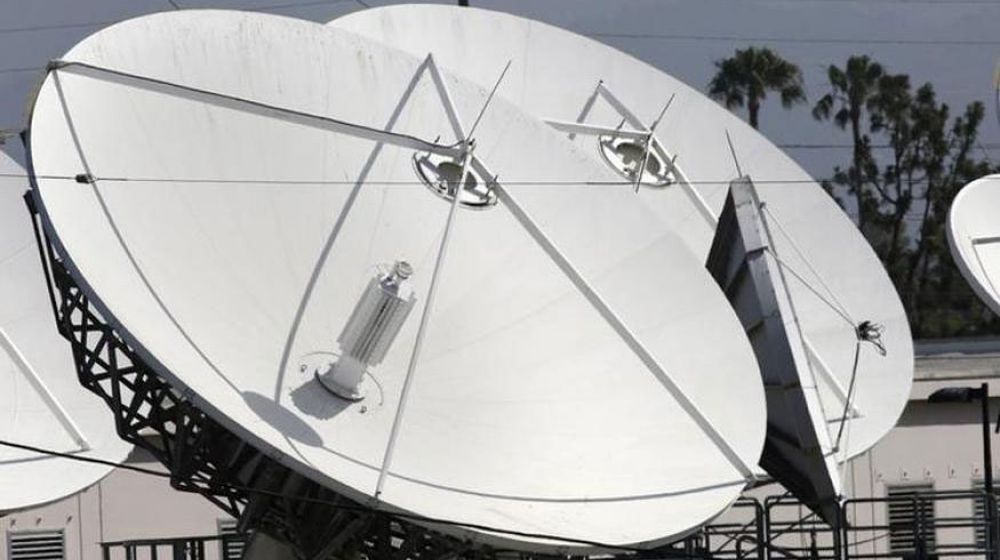 PEMRA Chairman, Muhammad Saleem Baig, made the announcement while addressing a seminar held at the Department of Mass Communication at the Government MAO College on Thursday.

Talking to the students of Mass Communication, Baig highlighted the fact that there will be numerous opportunities for the students and that the field’s future is bright.

Future of the mass communication students is bright. PEMRA will be giving licenses to 76 new channels.

We are trying to give more licenses to entertainment channels. Right now, 235 radio stations have been given licences out of which there are 175 commercial licences.

He went on to say that the highest number of complaints received by PEMRA are related to fake news being spread over the media.