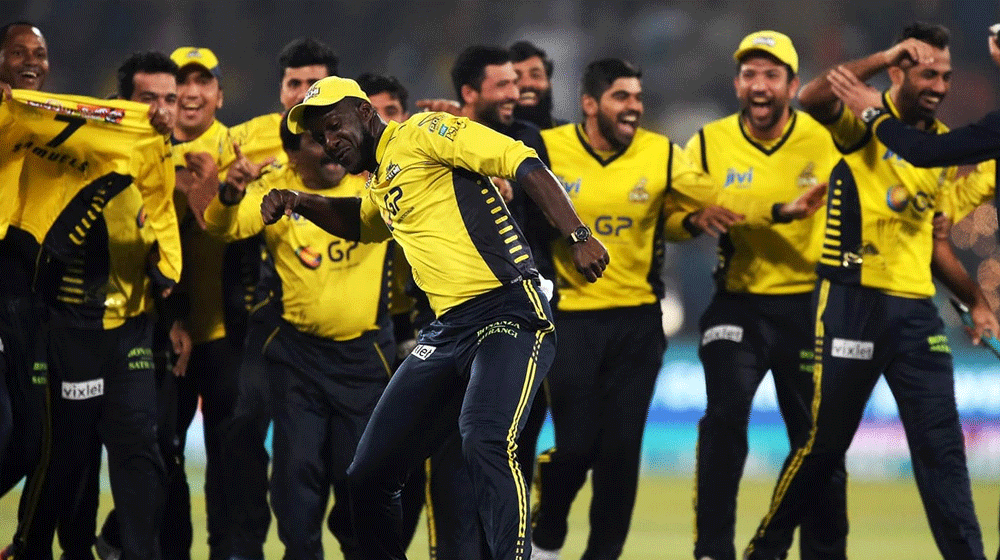 Cricket lovers have not had enough of the ‘surprise’ PCB gave us with the Fawad Khan-sung official anthem of the Pakistan Super League (PSL 4) and now the owner of Peshawar Zalmi, Jawed Khan Afridi, is around with another surprise.

On his Twitter handle, Zalmi’s owner has shared a teaser of an English song which could possibly be their anthem for this edition.

“Not bad for a new anthem?,” Afridi wrote in the caption that accompanied the song on his handle.

Not bad for a new anthem ? pic.twitter.com/GIWKghXSuO

The song titled “Fire” was sung by an American singer Gavin Shane DeGraw in 2014. Interestingly, the lyrics of the song are quite fitting for a sports franchise taking part in a competition.

The tweet has attracted mixed opinion with fans equally favoring and opposing the idea.

No that's no good… For enthusiasm anthem must be in Urdu

Should be Pashto anything else is rubbish

yes we are on fire!!! great

It should have been Eng_Pashto mix,

Whether or not this song will be Zalmi’s new anthem, is yet to be decided. Meanwhile, you listen to the song and let us know about your view in the comment section below.