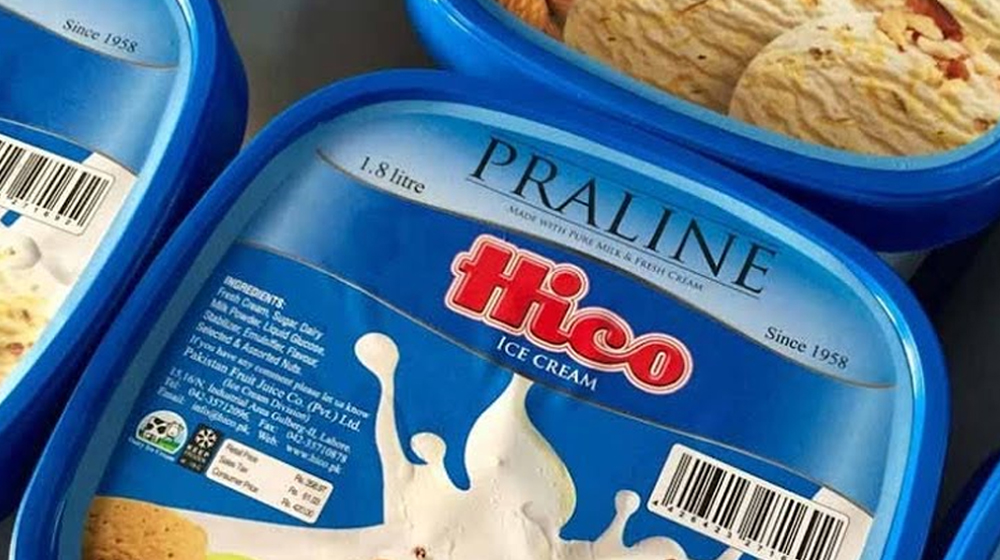 The food regularity authority has removed the products of the said companies to this effect.

The PFA has released a laboratory test report of several frozen desserts and ice cream companies where the afore-mentioned companies failed to meet the quality standards.

As per the available details, seven samples of Hico Ice Cream and eight samples of Jalal Sons failed to fulfill the requirements prescribed under the Punjab Pure Food Regulations of 2018 in a laboratory test.

Moreover, PFA Director General Captain (r) Muhammad Usman directed the food safety teams to conduct an operation on the outlets and shops selling the stock of the said companies. He ordered the removal of the products from Hico and Jalal Sons.

Under this operation, the PFA has removed over 1500 liters of ice cream stashed in multiple shops. The DG PFA said that the authority will not allow the production of substandard food products until reforms are brought according to the directions of the provincial food regulatory authority body.

Usman revealed that the PFA is making surprise visits to various factories along and undertaking laboratory tests of ice cream and frozen dessert manufacturers.

He said that people can also file a complaint on the authority’s Facebook Page and Toll-Free number 0800-80500.