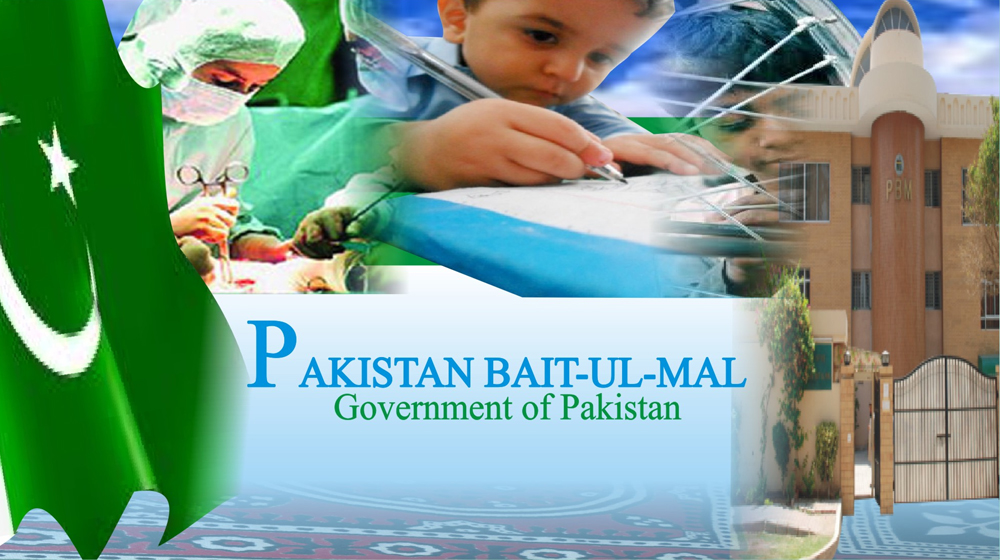 Pakistan Bait-ul-Mal (PBM) and the World Health Organization (WHO) have decided to start a pilot project of providing assistive devices to people with disabilities.

As per the available details, the project will be conducted in 12 districts across the country. Under the project, 10,000 individuals with disabilities will be provided with 25 assistive devices free of cost.

According to PBM Managing Director Aon Abbas, the project will be subjected to the Public Procurement Regulatory Authority (PPRA) rules and some other requirements. PBM wants to complete the project during the current fiscal year.

It is pertinent to mention here that in June last year, the World Health Assembly (WHA) had passed a resolution unanimously on improving access to assistive technology for disabled individuals, those with non-communicable diseases, and the elderly.

The said resolution was tabled by Pakistan and co-sponsored by 35 countries including the US, China, and Germany. After it got passed, the WHA rendered it mandatory for all the 194 countries to implement the resolution in four years.

The assistive devices and technologies are to improve or preserve an individual’s ability to function and his/her independence in functioning. The said technologies are designed to facilitate the participation and enhance the overall well-being of the people with disabilities.

The WHO has compiled a list of 50 assistive devices and recommended their provision free of cost. However, MD PBM said that they will provide 25 most prioritized devices to people with disabilities.

In the first phase, the devices will be provided in two districts from each province. The project will gradually extend to the entire country after that. Furthermore, Islamabad, Gilgit Baltistan, and Azad Jammu and Kashmir are also part of the project.

MD PBM further said that funding for the project is not an issue, given most of the devices are available at nominal rates. The watches for the visually-impaired cost just Rs. 400. The actual problem is implementing the PPRA rules, he said.