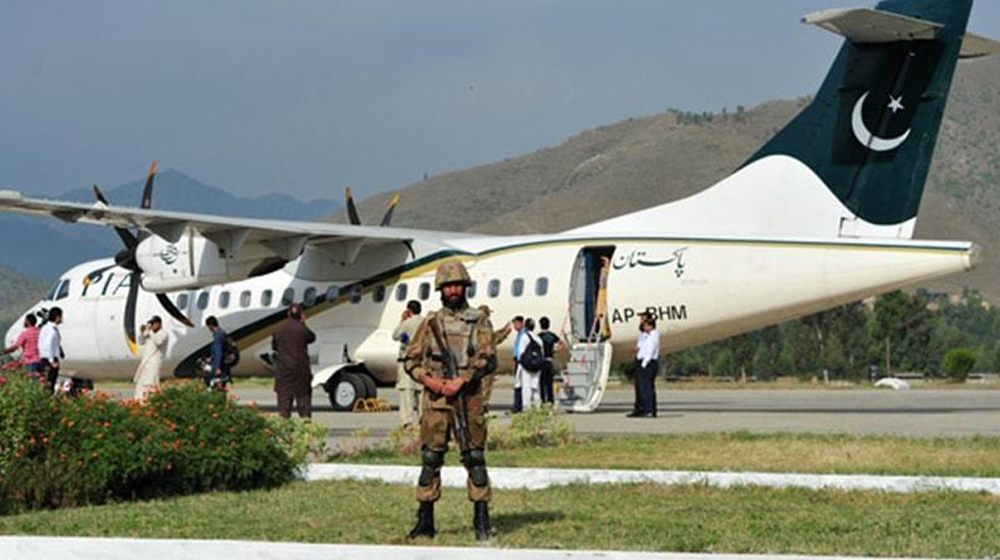 The government has decided to reopen Saidu Sharif Airport in Swat for promoting tourism in the country.

In a statement, the minister said that Swat is among the most beautiful areas of Pakistan. Reopening the Saidu Sharif Airport will help promote tourism, he added.

“Tourism is one of the promising sectors which earn foreign exchange,” he said. Saeed stressed that collaboration of PIA is incumbent for making the airport operational.

Saidu Sharif Airport was originally developed in 1978. It handled two flights a day from Islamabad and Peshawar back then. It had to shut down because of the deteriorating law and order situation in the valley.

Last week, Chief Minister Khyber Pakhtunkhwa, Mahmood Khan, also said that the government will provide every possible support for the extension and upgrading of the airport.

“This airport would have a key role in the changing scenario. This region is going to be a hub of trade and investment…” said the CM.