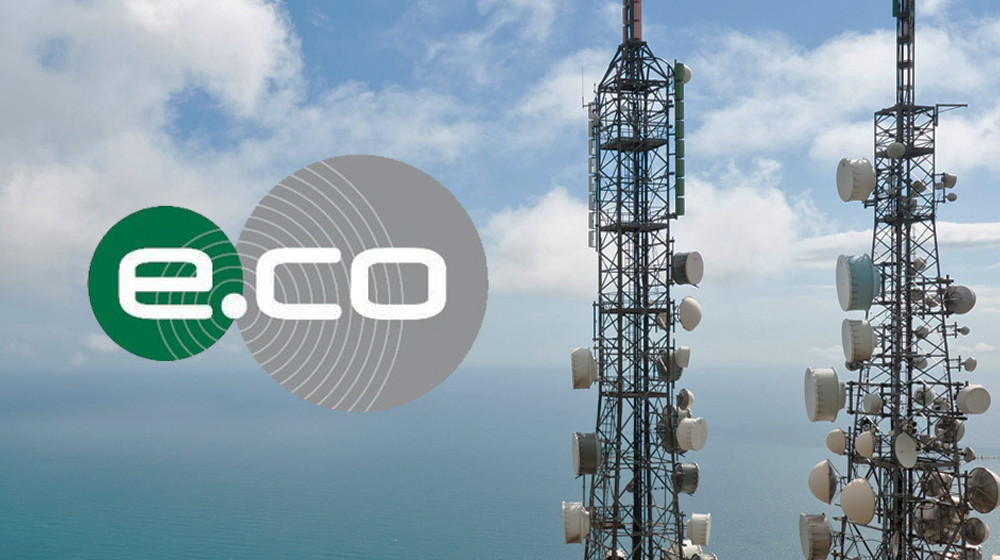 edotco group, the integrated regional telecommunications infrastructure services provider, on Thursday, announced to invest up to $300 million in the next five years to introduce innovations and invest in upgrades that will support faster, better and more cost-efficient shared network infrastructure throughout Pakistan.

“edotco has already invested $100 million to establish and grow local operations and planning to invest around $50-60 million annually for the next five years to transform the telecommunication industry towards achieving digital Pakistan ambitions with smart solutions”, said Suresh Sidhu, Chief Executive Officer for edotco Group while talking to media on Thursday.

The group claimed to be Pakistan’s largest independent tower operator with 850 towers to date and envisaging having 20,000 to 30,000 towers i.e. 20-30 percent in the near future to enable telecommunications providers to efficiently meet their growing infrastructure requirements.

“We want to pay taxes, but we need a conducive environment for investment, cost-effective infrastructure system i.e. incentives for infrastructure”, he added. He further said that Pakistan is well-ahead of Gulf countries in terms of infrastructure and legislation, but lamented delays in decision taking on the government’s part.

The edotco official further said that 3G/4G is faster in Pakistan but urged for sharing telecom infrastructure to make the tower infrastructure cost-effective.

edotco is committed to lay the foundations of a 5G-ready Pakistan but it requires prerequisites including fiberization, better smartphone penetration as well as spectrum availability and policies on part of the government, they added. Currently, around 6 percent of towers in the country are fiber connected while smartphone penetration stands at 31 percent. 5G would help in fast technology-based facilities.

They said that with an encouraging rise in Pakistan’s smartphone penetration and increase in overall mobile and data usage, edotco, Pakistan’s largest independent tower company sees potential to advance the current telecommunication landscape to meet the growing demands.

With a strong presence and committed investment in the country, edotco has reaffirmed its plans for creating an agile and future-ready telecommunications infrastructure industry in Pakistan, said edotco’s official while sharing the group’s strategy to improve the country’s telecommunications sector whilst setting the foundation for a Digital Pakistan.

“With the nation’s smartphone penetration rate expected to grow from the current 30 percent to over 60 percent in the next five years, edotco, through its local operations edotco Pakistan, reinforced its position as the country’s nation-building partner by highlighting its commitment to shaping Pakistan’s telecommunications landscape to be future ready, while overcoming challenges to effectively manage and grow the infrastructure industry”, they added.

To meet the projected fivefold spike in mobile data usage, Pakistan’s telecommunications industry will need over 30,000 new tower sites by 2022, double of what it has now. The new sites will be coverage sites to extend connectivity to rural and hard to reach areas, as well as capacity sites, to meet the increasing data usage growth, as more users transition from 3G to 4G and beyond.

“We are optimistic about Pakistan’s encouraging connectivity developments, however, studies show that at least 14,000 telecommunication towers throughout the country are overlapping, leading to the duplication of resources and structural inefficiencies. As such, beyond increasing the number of towers to meet the growing usage, it will be more efficient to look at decreasing the number of overlapped sites through infrastructure sharing and explore ways to manage and grow the number of towers,” said Suresh Sidhu.

Infrastructure sharing has proven to help MNOs by alleviating the cost pressure of building and maintaining towers, whilst enabling them to focus on their core business and new service creation. By reducing overlapping sites and increasing tenancy ratio per tower, the industry will see a significant reduction in capital expenditure (CAPEX) and annual operating expenses (OPEX).

At the moment, the towers in Pakistan are operating at approximately 4,300 subscribers per tower – more than twice the 2,000 per tower ratio recommended. Building and maintaining this infrastructure requires substantial capital investment and resources from MNOs.Considering this, edotco is ready to introduce innovations and invest in upgrades that will support faster, better and more cost-efficient shared network infrastructure throughout Pakistan. With its industry expertise and strong presence in the region, edotco is able to benchmark industry standards and bring in best practices to help realize the Digital Pakistan vision.

“We are keen to partner with the local ecosystem towards transforming the telecommunications landscape. To date, edotco has invested over $100 million to establish and grow its local operations. Pakistan and Malaysia have shared a healthy bilateral relationship and we look forward to leading the way in telecommunications investment while playing a part in achieving the country’s digital agenda” he added.

Over the years, edotco has been deploying innovative solutions throughout the region including built-to-suit (BTS) hotels, in-building solutions (IBS), small cell solutions and combined antenna systems. The infrastructure services provider has also tapped its use of next-generation technology such as predictive analytics, automation, and digitalization, for a more proactive and efficient way in managing telecommunication infrastructure.

edotco currently owns and manages over 28,500 towers across the six countries in which they have a presence. Over the past five years, the company has been committed to ensuring the right sharable infrastructure is constructed and efficiently managed to assist mobile operators in delivering cost-effective and seamless connectivity.