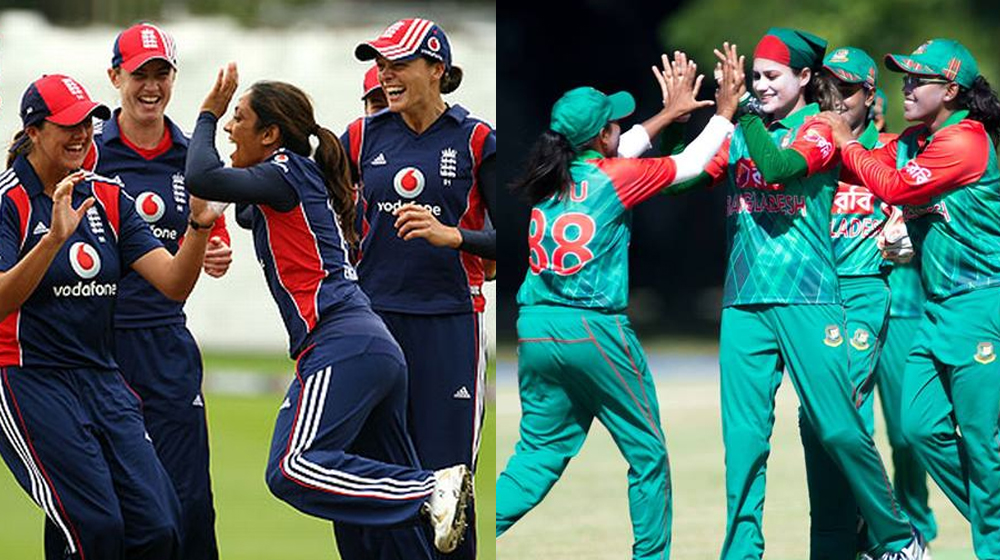 The Pakistan Cricket Board (PCB) has decided to host Bangladesh and England women’s team following a successful on-going tour of West Indies.

PCB Women’s Wing General Manager, Shahid Aslam says that the West Indies team is happy to come to Pakistan, which will strengthen the efforts to restore international cricket in the country.

The home series with Bangladesh and England both has been confirmed; some of the matches will be played in Pakistan whereas others might be played in UAE.

He further added that a series with India is also scheduled. The arch-rivals will host Pakistan and remains to be seen whether they are still interested in doing so or not.

According to official details, Indian women team has already forfeited four points after refusing to play with Pakistan.