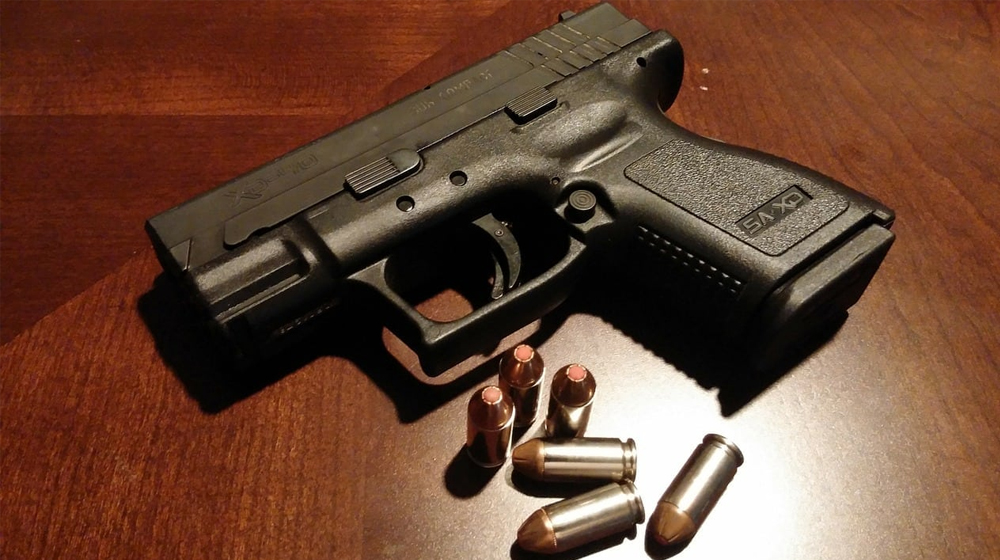 In a bid to control weapon usage in the province, Chief Minister Khyber Pakhtunkhwa (KP), Mahmood Khan, has directed to introduce a computerized arms licensing system.

CM Mahmood insisted that arms licensing should be done across the province including the newly merged tribal districts.

While presiding over a meeting for this specific purpose, the CM said that a specific budget will be allocated to accomplish the task of digitizing more than 2.5 million arms licenses.

It was dictated in the meeting that a simple and easy-to-use method should be devised by the concerned authorities.

Special Assistant on Information Technology (IT) Kamran Bangash, secretary Home and Tribal Affairs and other administrative officers attended the meeting.

It was also concluded in the meeting that the computerized arms license should be verifiable both online and offline after scanning a barcode.