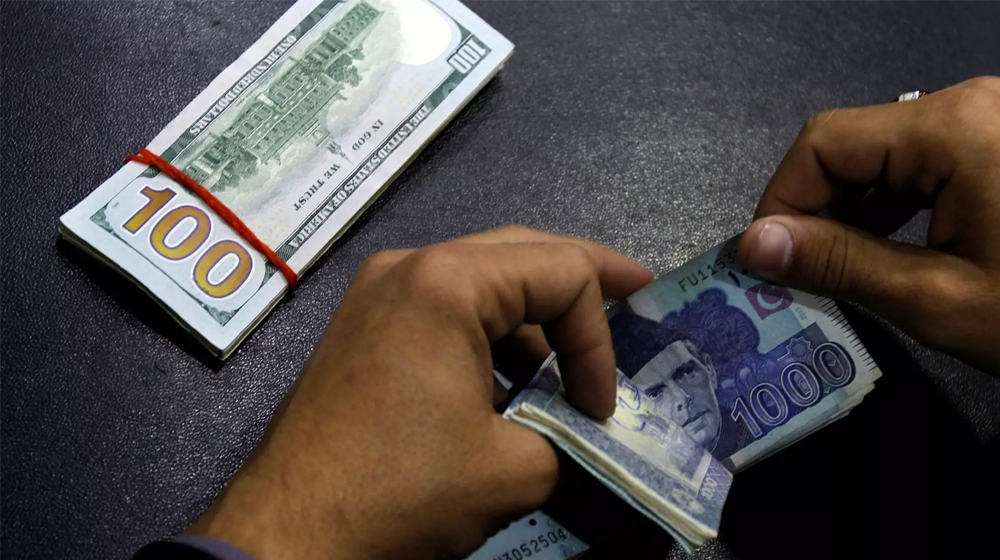 A senior economist has claimed that the Rupee will further lose its value against the Dollar if Pakistan agrees on International Monetary Fund’s (IMF) current demands for a bailout package.

“If the government chooses to receive IMF’s bailout package, there would be no choice but to let the rupee further nosedive against the dollar. It would easily settle at Rs. 150,” a senior economist Ashfaq Yousuf Tola said on Sunday while addressing a tax seminar in Karachi.

He said that the Pakistani currency has already deprecated 31 percent in the last six months, and will further lose value, in case of an IMF bailout. This will add billions of dollars to the country’s external debt, Tola continued.

The IMF package has several disastrous consequences, and the rupee devaluation is one of the many. If the government had to go to IMF, the external debts would rise to Rs. 45, 000 billion by 2021.

He said that the SME sector holds its importance in the country’s economy and that its development is the need of the hour.