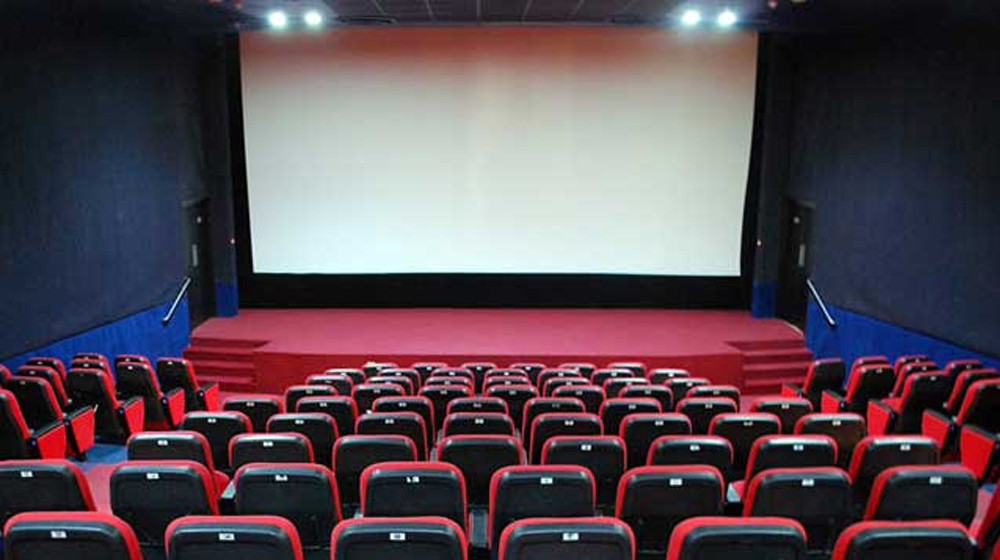 The Lahore High Court has directed the Excise Department to collect entertainment tax from cinema houses.

As per the available details, LHC heard the petition against non-collection of entertainment tax from the cinema houses. The petitioner, Muhammad Hasnain, criticized the excise department for compromising the national exchequer just to favor some people.

Top Taxpayers are Going to Have Dinner with The PM

The individual contended that the national exchequer has been bearing a loss of millions of rupees annually just because the entertainment duty is not being collected.

Moreover, the income earned from the screening of Indian films is going to India without any tax deduction. The petitioner further requested the court to order action against the violators of the law.