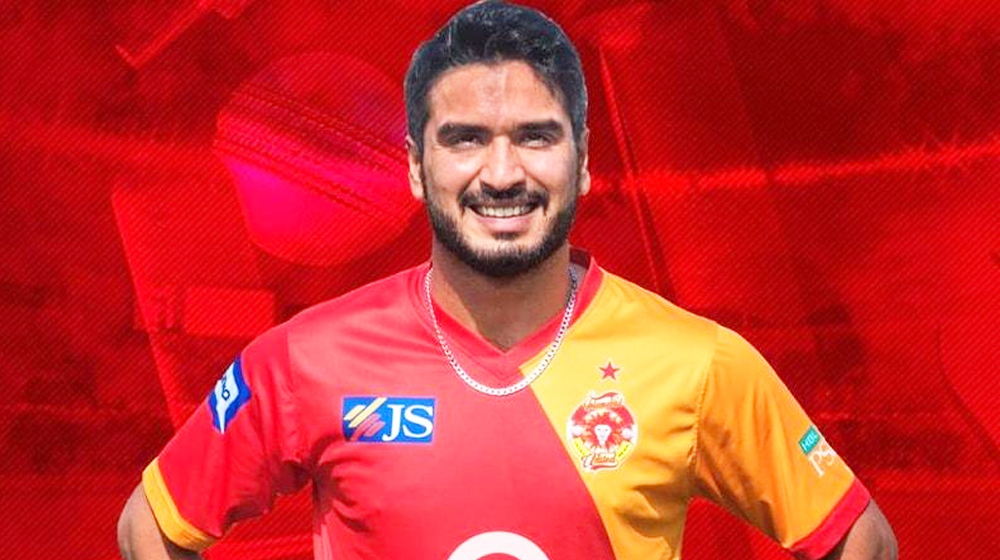 In a video shared by PSL franchise, Rumman shared the update and claimed that he was looking forward to PSL 2019.

I had suffered a knee injury which was followed by a back surgery which kept me out of action. I have worked a lot on my fitness. I am fully fit now and will be in action during the fourth edition of Pakistan Super League.

Rumman has been out of action following his injury in the last edition of the tournament in a game between Islamabad United and Quetta Gladiators.

However, the pacer is now eager to get back in action. Raees is looking to not only make his return to Islamabad’s side but also fight for his place in the national team.

“Thanks for all the support and remembering me despite me being out of action for around a year,” Raees said. “I have set my aim for PSL, want to look different in the league. I will do my best to make my team victorious.”