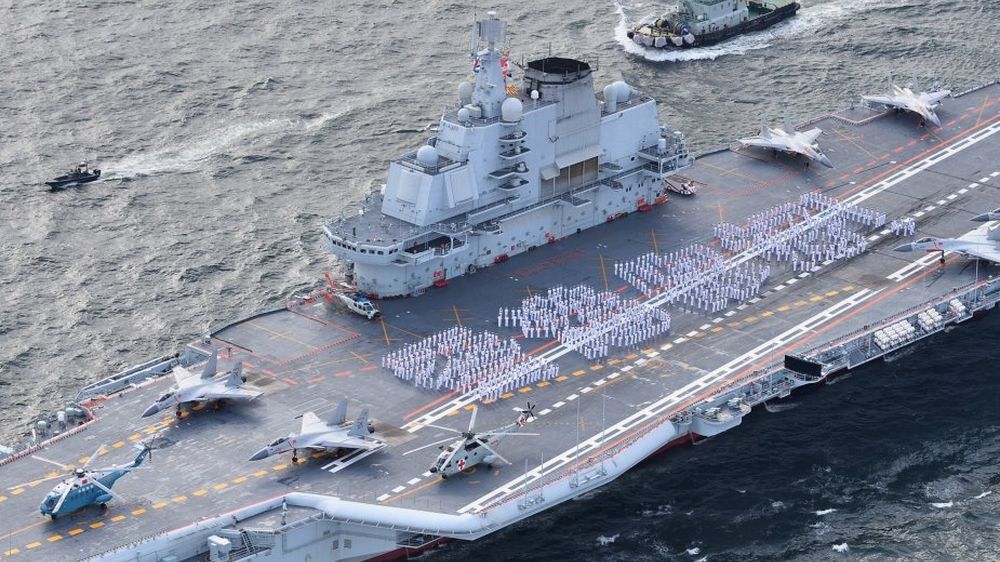 China plans to sell its first aircraft carrier, “Liaoning”, to Pakistan, in order to allow it to compete with India. This sale is expected to boost Pakistan Navy’s strength, help match the Indian counterpart and improve Pakistan’s military relations with China.

According to the media reports, China plans to carry out a “large-scale upgrade” of China’s first aircraft carrier, the Liaoning, and “sell it to Pakistan to compete with India.”

The carrier could be sold to Pakistan by 2020.

The report further stated that Pakistan will be the best destination for it and said that by then the Liaoning, which was commissioned into the PLAN in September 2012, will have served the Chinese Navy for about 8 years.

Gwadar and Karachi are already described by Chinese Navy strategists as a “logistics base” and “PLA Navy (PLAN) base” respectively.

This isn’t the only military vehicle that China wants to sell to Pakistan. During the past few months, plenty of armament and vehicles have been sold to Pakistani armed forces, including nuclear weapons technology, warships, aircraft and missiles.

Moreover, Military cooperation between Pakistan and China seems to be increasing more and more with time.