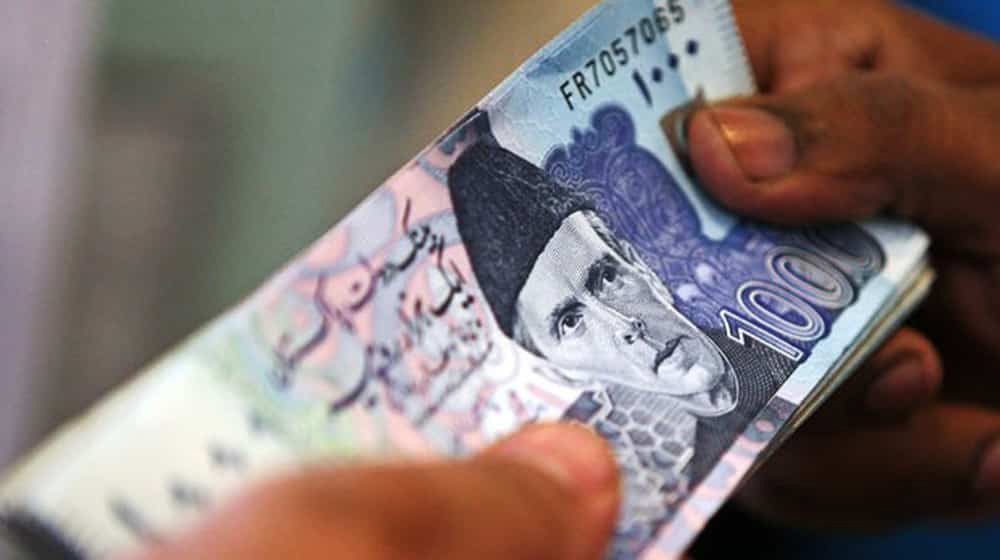 The Auditor General of Pakistan (AGP) report has indicated irregularities worth Rs. 957 billion in the accounts of the Sindh government over the past nine years.

Reportedly, both new and old members of the provincial assembly (MPA) have rejected the reports published by the AGP.

While the staggering amount of irregularities has been found in the government’s accounts, the Public Accounts Committee is still to be constituted six months after the formation of Sindh Assembly.

The provincial watchdog has the task to overlook the financial matters of the government. Till its formation, the government operations will continue unchecked and the alleged irregularities will go unabated.