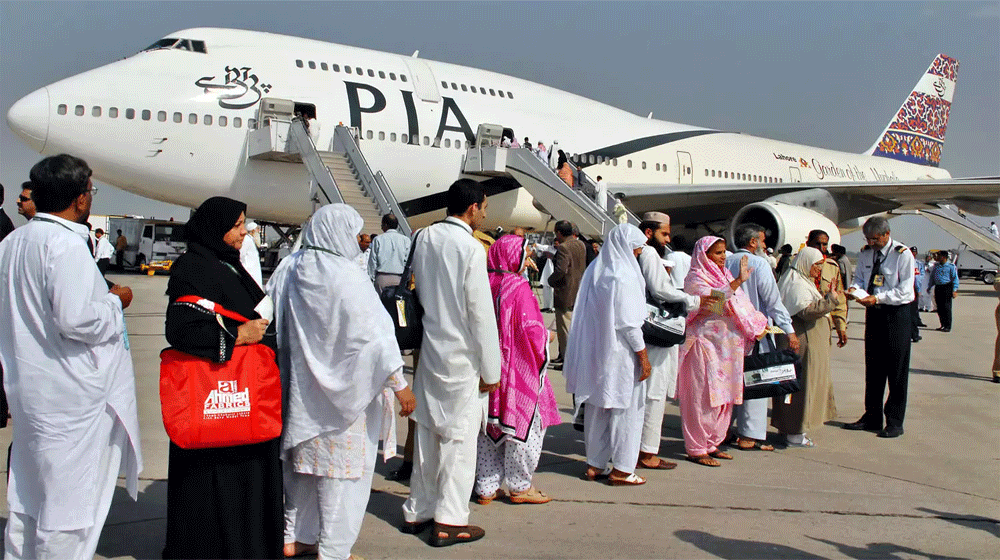 Some commercial banks have been involved in the flagrant violation of the government’s directives on Hajj operations, in order to attract a large number of applicants countrywide.

These banks previously participated in the Hajj operations mainly by collecting applications to maintain the deposits of the applicants on the behalf of the Ministry of Religious Affairs.

The concerned ministry did not shortlist the banks which will be participating in Hajj operations however these banks are openly advertising their services inside and outside of their branches through banners and standees. 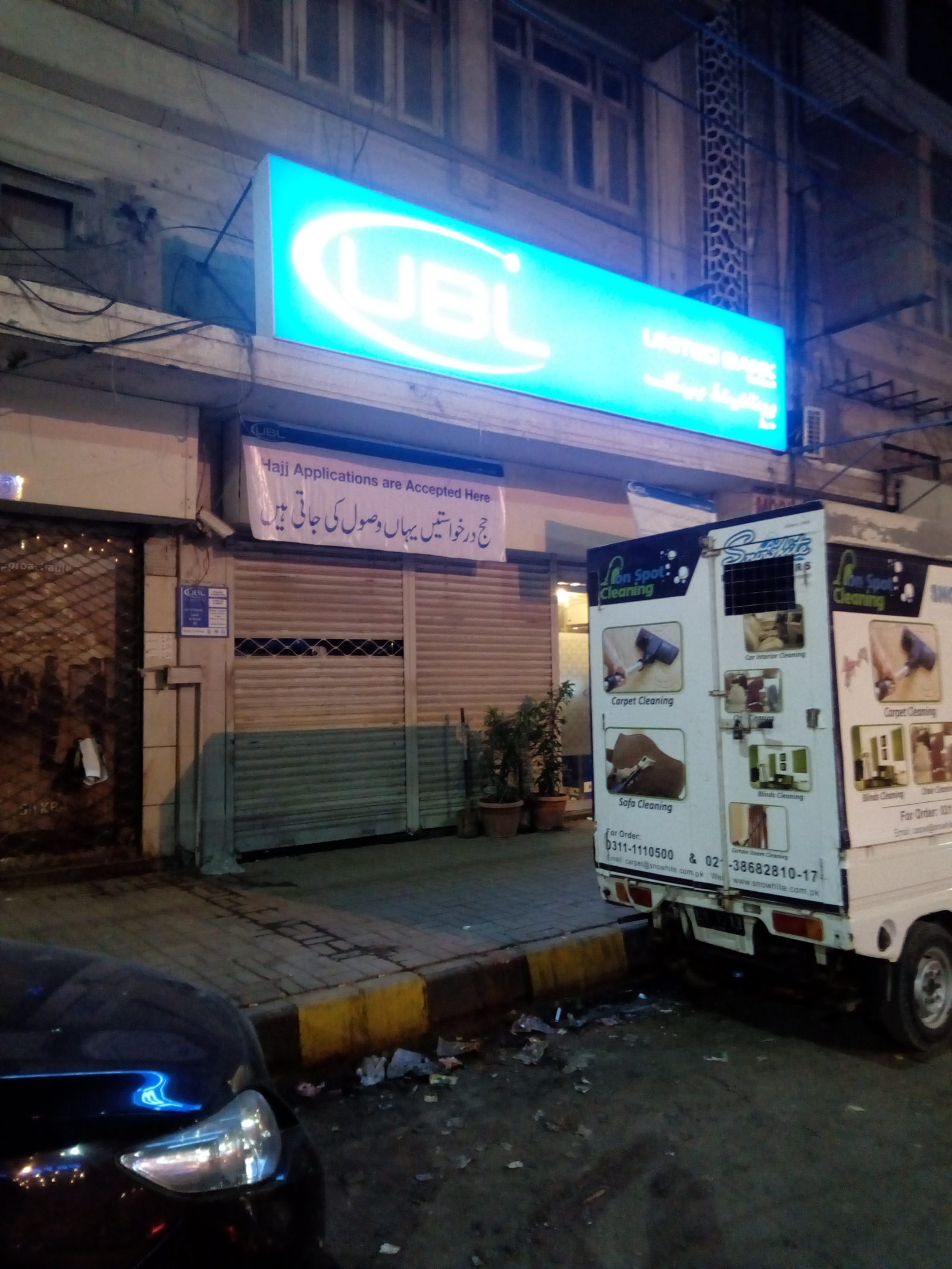 The Ministry of Religious Affairs warned these banks last month to avoid such malpractices of minting money. These banks have been advertising their services even before the announcement of the Hajj policy by the government.

In January 2019, the ministry issued a statement that banks and tour operators are not liable to receive Hajj applications right now.

Banks usually receive applications along with fees and passports around four months before the Hajj. During this period, balloting of Hajj applications are done, and applicants that are not selected will be repaid their amount.

According to the new policy, banks will be able to receive applications from February 25 to March 6. The balloting will be carried out on March 8 for selection of Hajj pilgrims.

The ministry will shortlist 14 banks this year. According to the rule, these banks must be Islamic or should have Islamic banking windows with a wide network of branches countrywide.