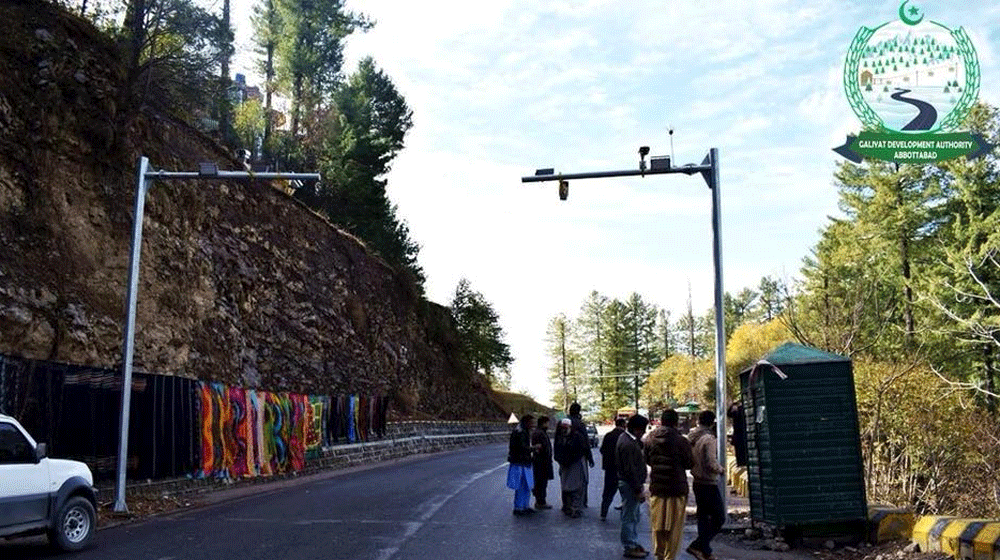 According to a press release issued from the CM House on Monday, the decision was taken in a high-level meeting with CM Khan in the chair.

The attendants of the meeting also agreed to develop the adjoining areas of Khanpur Dam to improve tourism in the area.

Govt Decides to Form a New Agency to Promote Tourism

The PTI-led government is putting in extra effort to promote the country’s tourism sector.

Several initiatives have been taken in this regard, including an open visa policy for over 120 countries, the formation of a new tourism agency, and promotion of adventure and religious tourism sites in the country.

Moreover, work on the formation of 20 new tourism sites in Khyber Pakhtunkhwa (KP) is also underway.