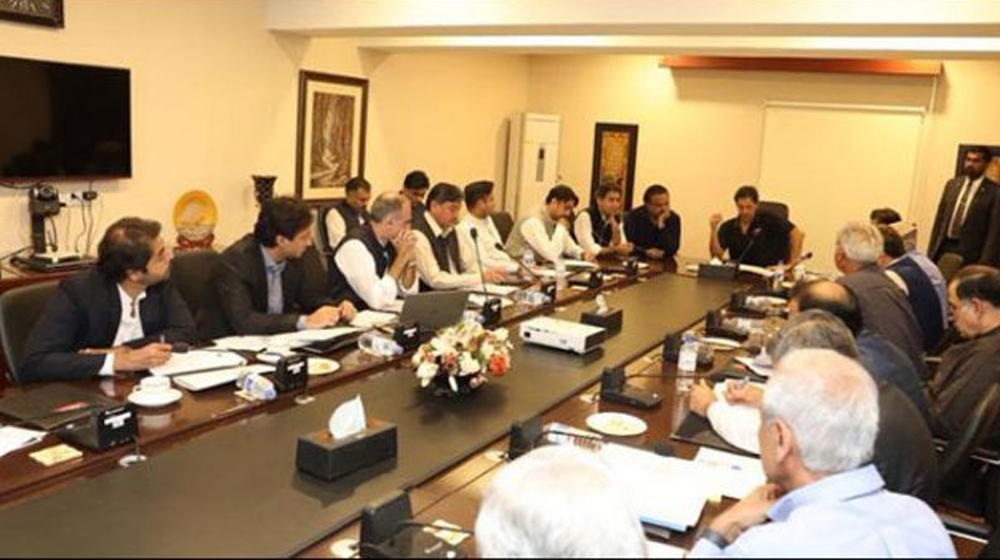 The government has decided to form a 25-member National Tourism Coordination Board (NTCB) to promote tourism in the country.

The decision came after a meeting of the Tourism Task Force with Prime Minister Imran Khan in the chair. The formation of a new government agency is to promote tourism, enhance cooperation between provinces and the federation, formulate provincial regulatory framework, and to promote the country’s tourism at the international level.

Along with the formation of a new agency, the government also decided to reorganize the Pakistan Tourism Development Coordination (PTDC). PTDC properties worth Rs.200 billion will be transferred to the provinces to this effect. PTDC will become the NTCB secretariat as well.

The task force also briefed the premier about the progress in the tourism sector. He was apprised that the work on the formation of 20 new tourism sites in Khyber Pakhtunkhwa (KP) was also underway.