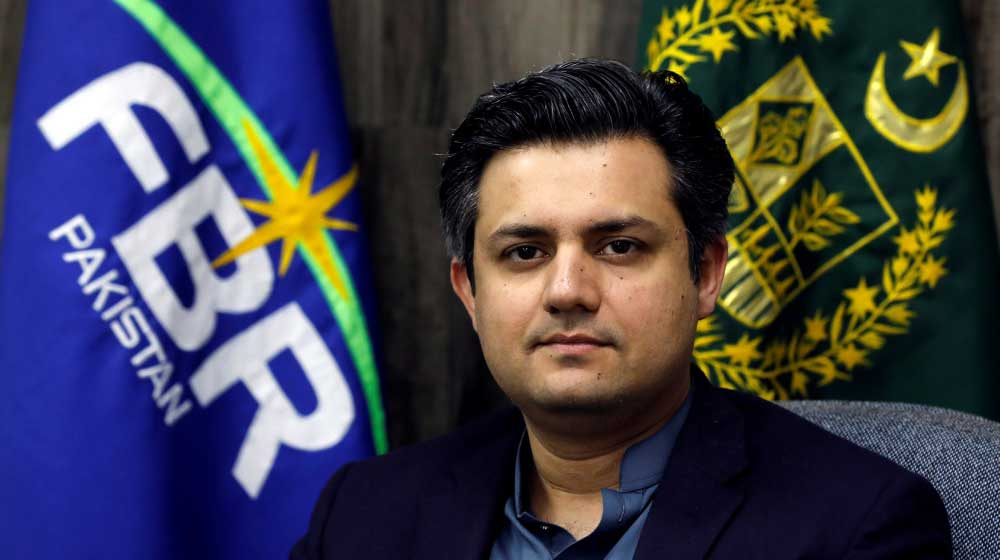 The Tax Reforms Commission, headed by the Minister of State for Revenue, Hammad Azhar, has decided to improve the system for accurate valuation of immovable properties and to speed up the process of track and trace system in the tobacco sector.

The commission also proposed a mechanism for the taxation of small entities which were in the retail business, reported a local English newspaper.

Moreover, a link is required between bank accounts and National Tax Numbers (NTNs) to broaden the tax base.

It has been also decided to explore the possibility of effectively using National Database & Registration Authority (Nadra) data for bringing tax evaders into the tax net.

Sources said that the issues of broadening the tax base, utilisation of Nadra data and policy measures to increase return filers were also discussed during the meeting of the Tax Reform Commission at the FBR House.

The meeting discussed the proposal of the Tax Reforms Implementation Committee to draft a simplified return form for the small and medium enterprises. According to FBR officials, the delay in the implementation of Track & Trace System in the tobacco industry is causing a massive revenue loss of Rs 40-50 billion per year.

The effectiveness of the system is a proven revenue generating measure wherever it is installed, the FBR said.

The Tax Reforms Implementation Committee also discussed the proposed mechanism for computation of profits and gains of small entities engaged in the retail business in accordance with the 9th Schedule of the Income Tax Ordinance 2001 said the report.

The tax shall be applied based on the flat rate as provided under the First Schedule of this Ordinance.

According to the report, it was decided that the next meeting will be held in two weeks at Karachi. The meeting discussed threadbare last minutes of the meeting of the Tax Reforms Implementation Committee.