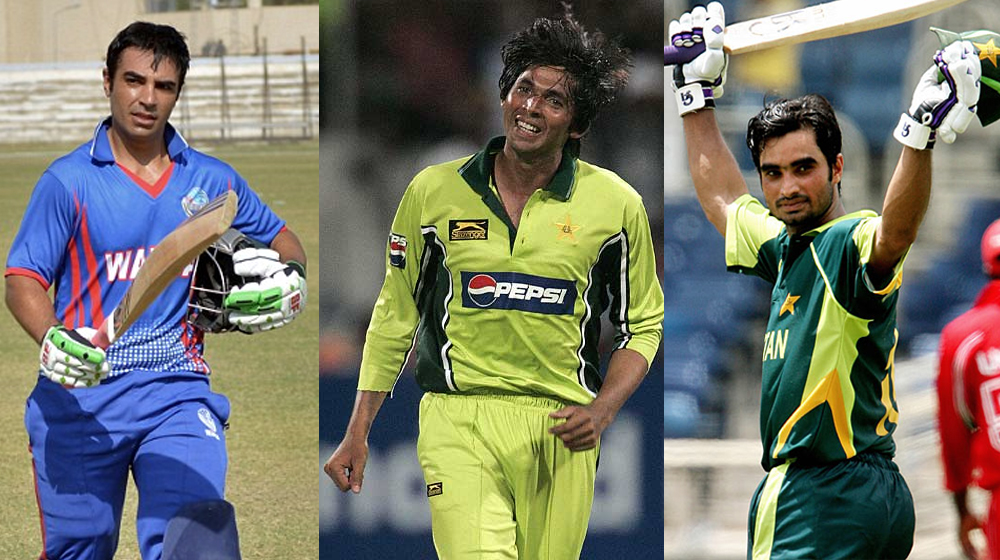 Pakistan Super League (PSL) 2019 begins on February 14 and the Pakistani cricket fraternity is making sure they are up to date with the latest happenings and events.

ProPakistani has prepared a list of local players who could have made their way to the PSL franchises.

Fawad Alam is a deserving player to play the league looking at his massive numbers in the domestic cricket. PSL 2019 could have been a stepping stone for him to return into the national squad.

Yes, you heard it right. The veteran all-rounder, Abdul Razzaq would have been a spicy addition to the league, if he was picked as a player. The all-rounder made a comeback to the domestic circuit and won his team, PTV Sports, several matches with his late order hitting and bowling performances. 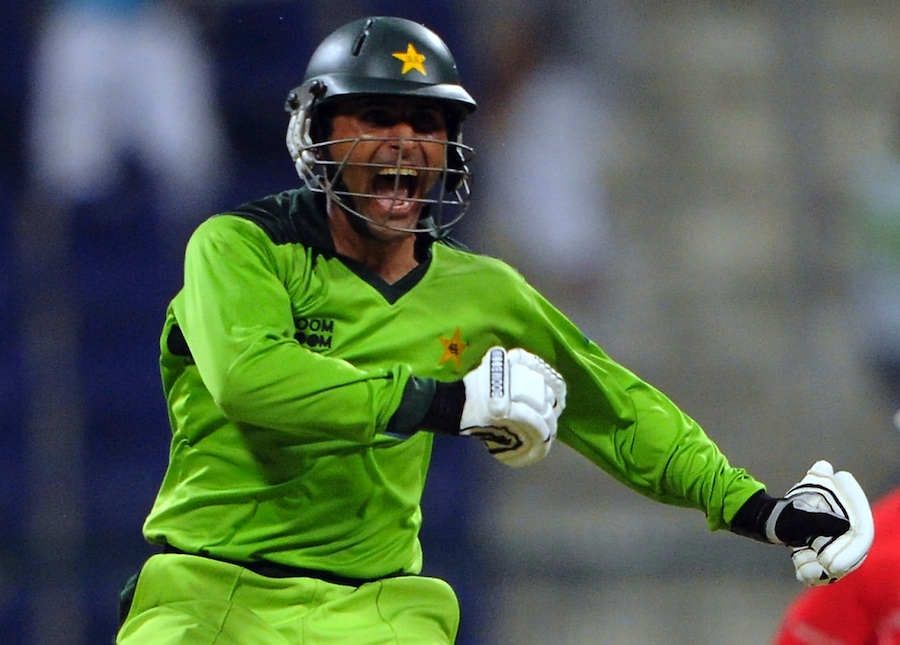 People might argue over his role in the spot-fixing scandal, however, Salman Butt has served the punishment and has the numbers to justify his place in the premier T20 league.

Another one of the disgraced names from the Lords spot-fixing scandal, Mohammad Asif has been taking wickets with ease in all formats after serving his ban.

A long-forgotten hard-hitting batsman, Imran Nazir might have added flavor to the already hyped PSL.

A Fawad Alam-esque player, who has made a habit of performing consistently with the ball despite being overlooked again and again.

The leading run-scorer in the latest edition of National T20 Cup, Khurram Manzoor, despite personal likes or dislikes, is a player who could have been added to one of the squads.

Another aggressive opening batsman, who lost his flair due to some reasons despite playing a solitary T20I for Pakistan.

A hard-hitter in the true sense of the word, Mukhtar Ahmed boasts an average of 32 in 6 T20Is with a career-best of 83.

A local from Balochistan, Bismillah Khan smacked a fifty in his PSL debut for Quetta Gladiators.

Another aggressive opener from Khyber Pakhtunkhwa, Raffatullah Mohmand debuted for Pakistan at the age of 38. Too old perhaps?

Who are the other cricketers who could have played a role for their franchise if selected? Let us know in the comments section.