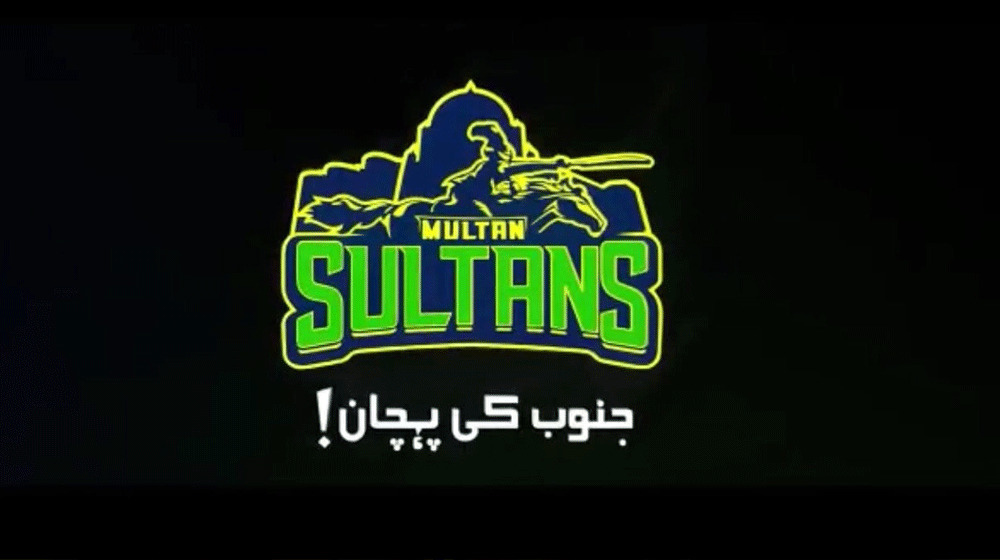 Multan Sultans have released their official anthem for the fourth edition of the HBL PSL 2019 just a day before the start of the league.

Within just an hour since it was shared, the Sultans’ official PSL song has already made waves on social media.

The anthem, with the punch line of “Baariyan Sab Nai Leen Ab Waqt Janobb Ka Hai,” is said to be a tribute to the people of South Punjab.

Multan Sultans are among the favorites for the title of HBL PSL 2019 with their star-packed bowling attack and a strong batting lineup.
The team has seen a change in command after its previous owner Schon properties defaulted at payments. The team was re-auctioned and bought by Ali Tareen – the elder son of famous PTI politician Jahangir Tareen.