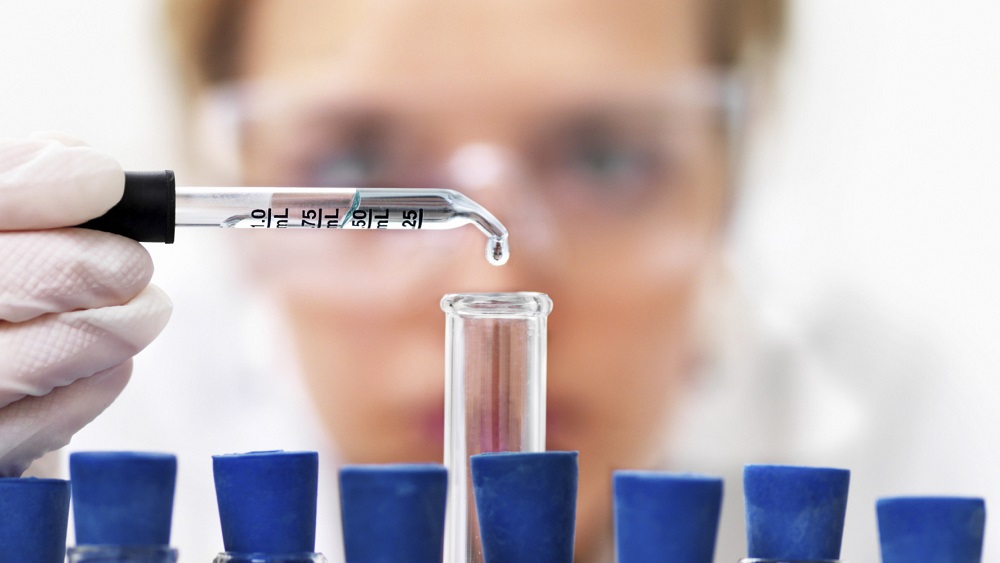 Punjab government is launching a campaign against drug abuse in educational institutions.

The government has decided to make drug testing mandatory for the students of all public and private schools across the province. The test reports will also be shared with the parents.

Punjab Minister for School Education Murad Raas revealed the details in a press conference. He said that the government has formulated a plan with the health department and the Anti-Narcotics Force (ANF) to execute this campaign.

He further divulged that the government has been receiving reports about the use of ice (crystal meth) in schools. The department will visit all the schools. It will also seek affidavits from the Chief Executive Officers (CEOs) of the district education authorities (DEAs) regarding drug-free schools in their areas.

“As the authorities are getting affidavits from the CEOs, and if they found a test of any child positive in the school of the area of any CEO, action would be taken against him or her,” said the provincial minister.

The minister also announced that the government will cancel the registration of schools that are not abiding by the court orders.

Talking about measures for improving education standards, the minister said that the government will introduce the latest technology to improve the student-teacher ratio on classrooms.

Furthermore, he said that there will be an e-transfer policy to ensure the teachers’ transfers are purely on merit and based on transparency.