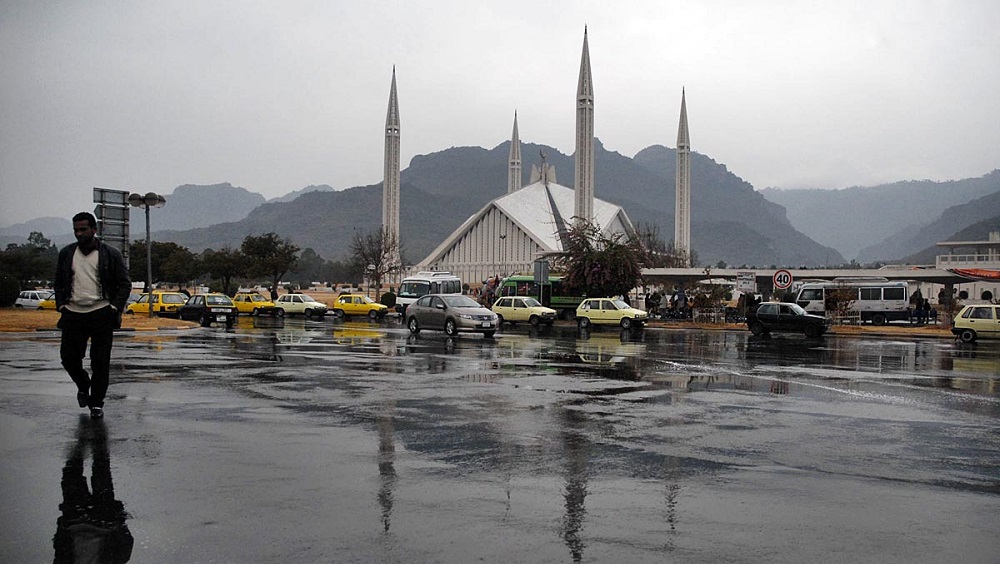 The federal government is considering to announce Friday as a weekly off instead of Sunday.

The decision is likely to be taken to further strengthen the business relations with Saudi Arabia and other Arab countries including the UAE and Qatar.

Media reports are suggesting that the government has asked various religious sections for their input on the matter.

It is to be noted that Friday is a weekly off in Arab countries while Pakistanis enjoy the weekend on Saturday and Sunday.

The matter may improve Pakistan’s business ties with Arab countries as; currently, the business sectors of these countries get a chance to work together on four days a week – on Monday, Tuesday, Wednesday and Thursday.

However, considering the array of fake media reports in recent months, take this matter with a pinch of salt.

Meanwhile, Saudi Crown Prince Mohamad bin Salman is currently in Pakistan on his first-ever official visit to Pakistan. During his two-day visit, business and trade agreements worth billions of dollars are to be signed between the two countries and in view of this the Government of Pakistan may announce Friday as the weekly off.