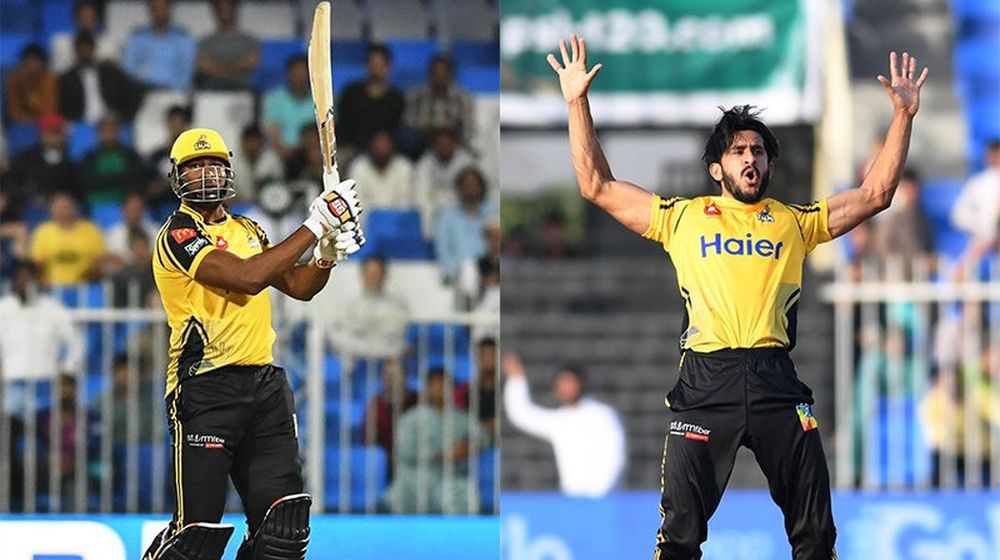 Another mesmerizing display of fast bowling from Peshawar Zalmi showed why they are so strong when it comes to restricting teams and chasing down totals.

Hasan Ali was the chief destroyer with 4 scalps for just 17 runs. This was his third 4-wicket haul in 5 matches.

Darren Sammy won the toss and opted to chase. Despite being 1/82, Multan Sultans failed to capitalize on the solid foundation laid by the rookie Umar Siddiq and Johnson Charles, crumbling in the latter part of the innings.

While a target of 146 should have been a walk in the park for a side with players like Kamran Akmal, David Malan, Kieron Pollard, and Darren Sammy, it was not to be.

Imam-ul-Haq made sure he didn’t throw away his wicket after another disastrous start for Kamran Akmal. David Malan, Liam Dawson contributed along with Imam, who scored a composed half-century.

The match was getting a bit tough for Peshawar Zalmi as they needed 31 off the last three. Mohammad Irfan, the senior campaigner, was probably the best option for the third-last over, however, the West Indian all-rounder Kieron Pollard had other plans. He smacked 4 sixes off 4 balls to bring the equation to just 7 in the last two overs.

Despite Pollard departing in the penultimate over, Darren Sammy made sure his team got over the line with ease.

With three wins out of five matches, Peshawar Zalmi stands at the second place whereas Multan Sultans have managed only one win. They are at the bottom of the table.