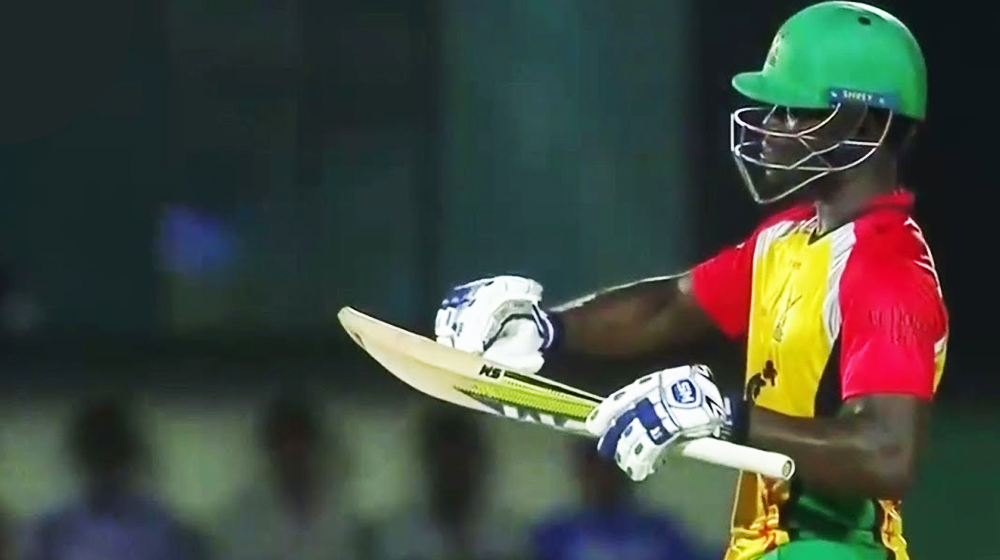 Following an injury sustained by Islamabad United’s Ian Bell, the franchise has named West Indian Chadwick Walton as the replacement for the Englishman.

The defending champions were dealt a setback as Ian Bell was ruled after picking up a leg injury during the warmup against Multan Sultans.

Despite the injury, Ian Bell featured for Islamabad in the game against Peshawar Zalmi and resgistered a crucial 46-balls half-century which eventually helped his side win by 12 runs margin.

That innings, however, aggravated his injury which eventually ruled him out from the remainder of the PSL 2019.

Islamabad United were hoping to play Zahir Khan in place of Ian Bell but the Afghanistan’s spinner was recalled to join the national team.

Eventually, Chadwick Walton was named as the replacement, who is a specialist wicket-keeper batsman in T20s. You might remember Chadwick Walton from this famous spat against Kesrick Williams during Caribbean Premier League (CPL) in 2018.