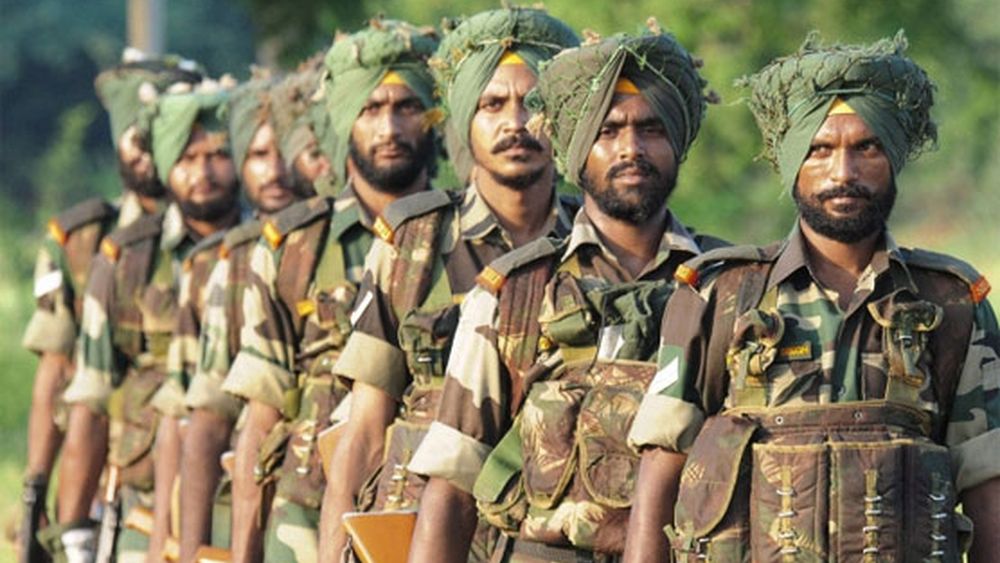 The vote bank politics of Bharti Janta Party (BJP) in India have pushed Pakistan and India on the verge of a full-scale war. The issue has alarmed world leaders and neutral observers, who are urging the two nuclear-armed nations to de-escalate the tensions.

Despite the return of captured Indian Air Force pilot, Wing Commander Abhinandan, the cross-border artillery war between the neighbors hasn’t come to a halt.

Amid all the tensions, the international forum for Sikhs, World Sikh Parliament (WSP) has attributed the crisis in South Asia to Hindutva chauvinism led by Indian Prime Minister Narendra Modi.

In a written statement, the WSP has hailed the efforts of Imran Khan for peace while urging the Sikh soldiers in the Indian armed forces to ‘refuse to engage in offensive actions’.

We call on Sikh soldiers serving in Indian forces, in case of war, to refuse to engage in offensive actions and instead to go to Punjab to protect its people in the face of an existential threat to the Sikh nation and other Punjabis.

The Sikh forum also urged the United Nations to resolve the conflict in both Kashmir and Indian-controlled Punjab, offering them the right of self-determination.

The forcible denial of that right has led directly to hundreds of thousands of deaths in both regions over recent decades; it is time the international community woke up to the need to address the unlawful and morally indefensible position of the Indian state. Let us be clear; there will be no peace in the region until that happens.

The statement further read that ‘the Sikhs are not a party to the Indo-Pak conflict and that their homeland must not be used for that purpose.

Advertisement
No Sikh can support the warmongering antics of the Indian establishment and its hysterical media acolytes.

‘The Sikh group extended its support to the Kashmiris, saying that the ‘Sikhs will always stand up for what’s right’ while bemoaning the Sikh genocide in 1984 for the electoral gains by the same Hindutva forces.