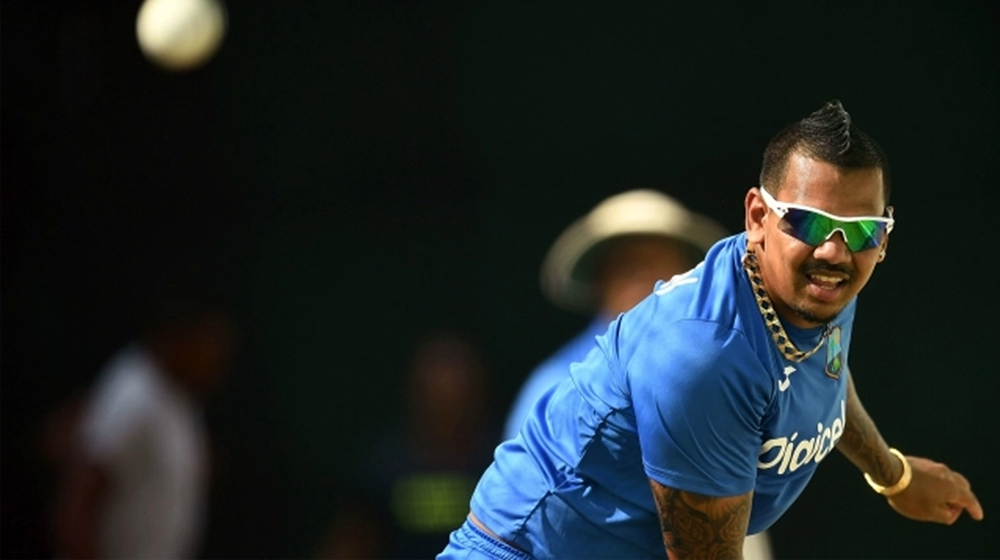 Sitting at the top of the table and already qualified for the final-four for the Pakistan Super League (PSL) 2019, Quetta Gladiators are hoping for Sunil Narine’s return.

His ligaments look in bad shape however he is upbeat and going through physiotherapy and relevant medical procedure.

We are very clear, Narine will be picked even for the last couple of games, including the PSL4 final, if he gets fit and Quetta Gladiators qualify.

Nabeel said that Gladiators will welcome Narine’s return since Shane Watson will not be traveling to Pakistan for the final phase of the tournament, who is the leading run-scorer in PSL 2019 so far.

However, he refused to make a concrete statement regarding Watson’s availability, claiming that it is still 50-50.

The Gladiators’ media manager added that there has been some issue regarding Narine’s bowling action but he feels that the situation is under control.

Yes the coaching staff of Quetta Gladiators raised questions over Narine’s bowling action but he remodelled his action and has been part of various leagues since then. Narine has been recalled in his national team too.