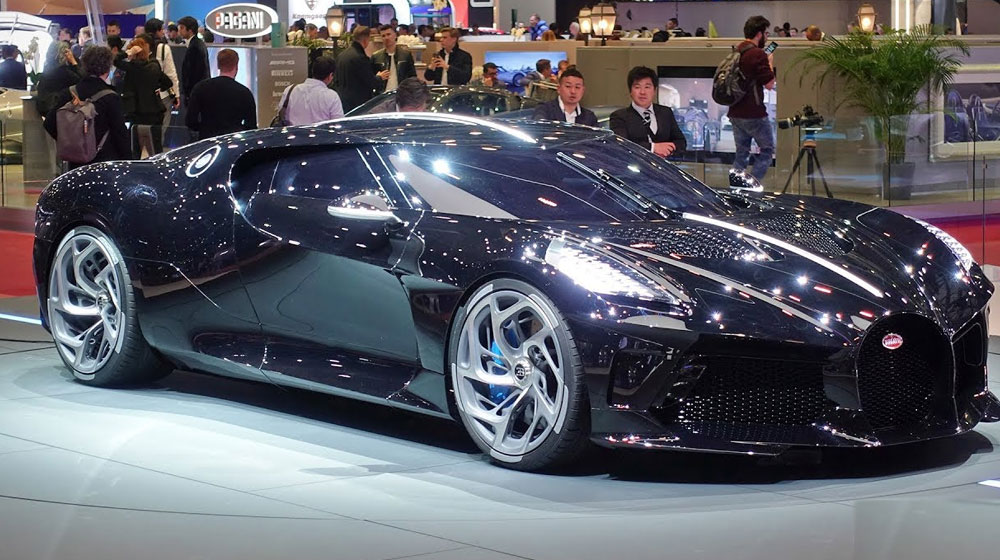 The France-based supercar manufacturer, Bugatti, has unveiled the world’s most expensive car.

La Voiture Noire (the black car) is a one-off hypercar that was presented at the Geneva Motor Show.

According to Bugatti president, Stephan Winkelmann, the car has already been sold out to an undisclosed buyer for €11 million ($12.4m approx). 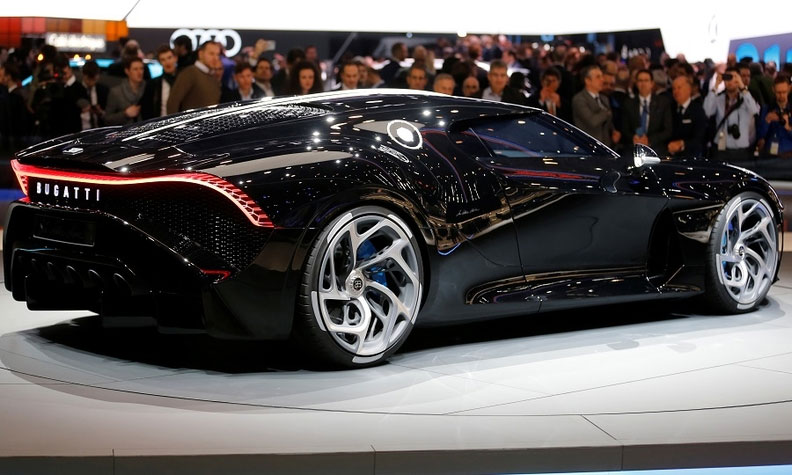 Winkelmann describes the car as their finest piece that combines “extraordinary technology, aesthetics and extreme luxury in one.”

Bugatti termed the car as homage to the Bugatti Type 57 SC Atlantic. Note that only four Atlantic cars were made between 1936 to 1938. 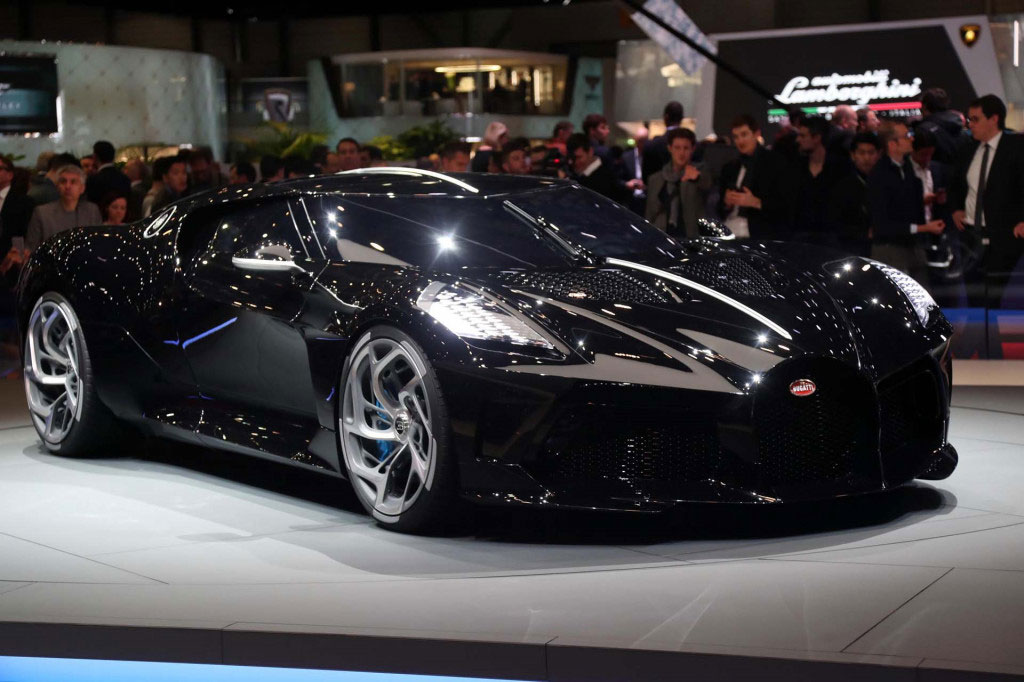 With this price range, La Voiture Noire has stolen the Rolls-Royce Sweptail’s tag (which costs around $9.2 million) of “world’s most expensive car”.

It should be mentioned that Bugatti is based in France’s Molsheim city, but owned by the German carmaker Volkswagen.