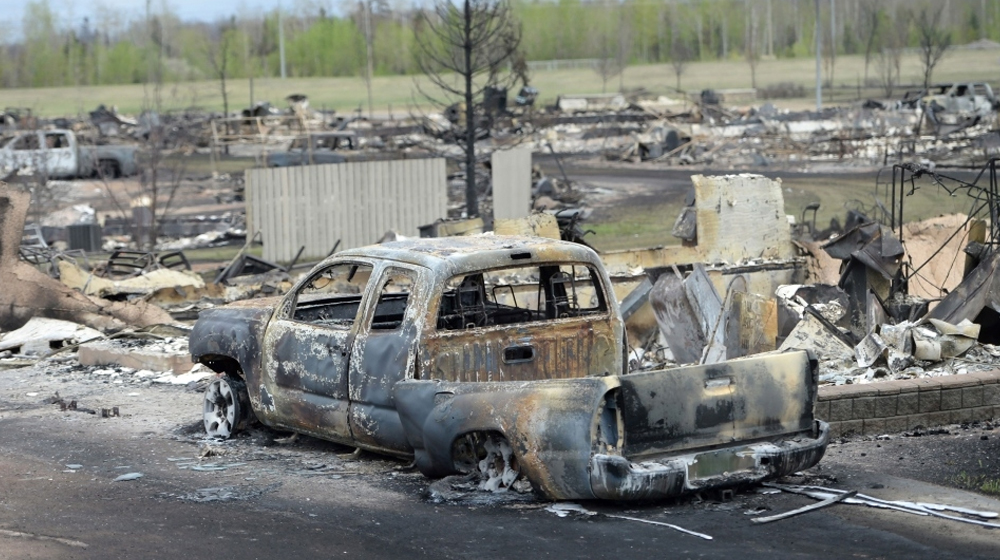 As the world is witnessing more and more tsunamis and earthquakes, climate change is inflicting huge losses on economies across the world.

According to a report by the United Nations (UN) Office for Disaster Risk Reduction (UNISDR), the world has lost $2.9 trillion directly to disasters between 1998 and 2017, in which 77 percent of the share resulted from disasters due to extreme weather conditions.

The difference is immense when compared with the direct economic losses incurred between 1978 and 1997, which were $1.3 trillion in which 68 percent was due to climate-related disasters including floods, droughts, and storm.

Moreover, the share of climate-related disasters accounts for most of the reported ones, as they comprise 91 percent of total 7,225 disasters that occurred across the world due to climate change.

The report also cautioned that climate change is not only increasing but also intensifying the disaster incidents, which will continue to hamper sustainable development.

According to the report, the wealthier countries had to bear a major amount of economic losses; however, it needs to be considered here that economic losses in less-developed areas are usually not accounted for. This implies that the data may just be a ‘tip of the iceberg’.

The report also states that the masses in underdeveloped countries have a higher chance of losing their lives to a disaster than those from developed ones.

The UNISDR officials warn that this pattern will continue in the future. “We can see that climate change is playing an increasingly important role in driving up disaster losses around the world, and that probably will be the case in the future as well,” says one official.

Earlier, the UN had warned that if the global average temperature rises above 1.5 degrees Celsius compared to the pre-industrial period, the world, especially the economically challenged areas, would suffer profoundly.

Notably, the global average temperature has already risen by 1 degree Celsius prompting the climate scientists to urge the world leaders to make rapid and far-reaching changes in all aspects of the society.