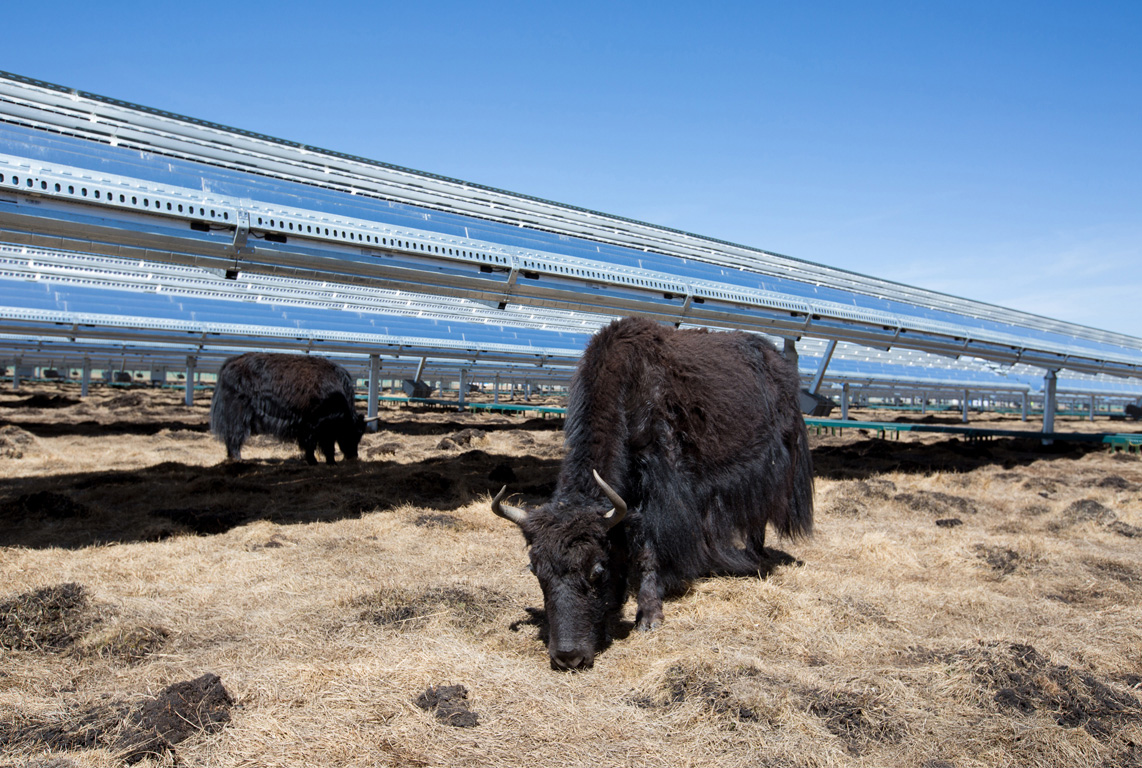 The government has decided to raise the share of renewable energy in the power sector to 30 percent by 2030. Along with the hydel resources, the share of clean sources for electricity generation will exceed 60 percent.

“The share of hydel component in the energy mix of Pakistan is around 30 percent. It means that by 2030, more than 60 percent of the country’s electricity would be produced from clean and green resources,” said the minister.

He also told that the government is planning to conduct a seminar on energy conservation in the next month to spread awareness regarding the importance of clean and green energy.

Ayub further said that the pattern of Pakistan’s per capita energy consumption manifests that the demand will rise in the near future. The high demand means more investment opportunities in power generation, distribution, and transmission with a competitive return on investment.

The Prime Minister’s Task Force on Energy Chairman Nadeem Babar was also present at the occasion. He apprised the ambassador about the four pillars of the present government’s energy policy, which include affordability, availability, sustainability, and responsibility.

The EU dignitary lauded the steps taken by the current government and remarked that the EU investors are closely following the energy markets of Pakistan.