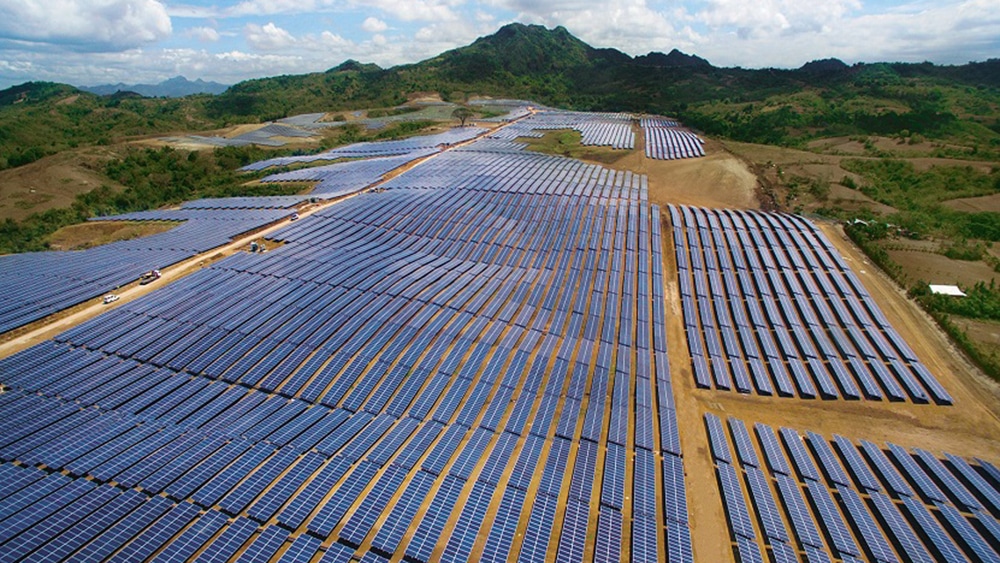 Federal Minister for Power, Omar Ayub Khan, has welcomed Danish investors for their firm commitment to participate in the bidding process for Renewable Energy projects which the present government was planning in 3rd or 4th quarter of the current year after approval of the Renewable Energy Policy.

The Minister for Power received a delegation of Danish Renewable Energy investors, led by Danish Ambassador to Pakistan, Rolf Michael Hay Pereira Holmobe, and had a meeting which was also attended by Chairman Prime Minister’s Task Force on Energy Nadeem Babar, said a press release.

Omar Ayub Khan apprised the delegation that Pakistan’s upcoming Renewable Energy Policy was aimed at contracting affordable energy projects at a massive scale to increase its share in the overall energy mix to 20 percent by 2025 and 30 percent by 2030 from the existing 4 percent.

He said that Power Division was also working on a proposal for the clearance of Renewable Energy Projects which are stalled due to previous government’s decisions in order to gain the confidence of investors in the sector.

He informed that the government was also working on opening the Power Sector as multi-buyer and multi-seller market which would offer huge investment opportunities across all areas.

Nadeem Babar informed the participants that the Taskforce was working on the finalization of the country’s energy demand scenario for a duration of 25 years with a full-fledged energy plan.

He apprised that the government policy in this regard would be based on three principles, including availability, affordability and security of energy.

The minister also told the participants that only utilization of indigenous resources like water, sun, wind and then coal could ensure affordability of power since other sources were largely depended on international market fluctuations.

The Danish Ambassador expressed his satisfaction over the government’s plans and said that Danish Investors were closely and keenly following the growing power sector of Pakistan.

He informed that Danish companies would participate in the Renewable Energy projects’ bidding process since Danish technologies are amongst the best in the world in this sector.