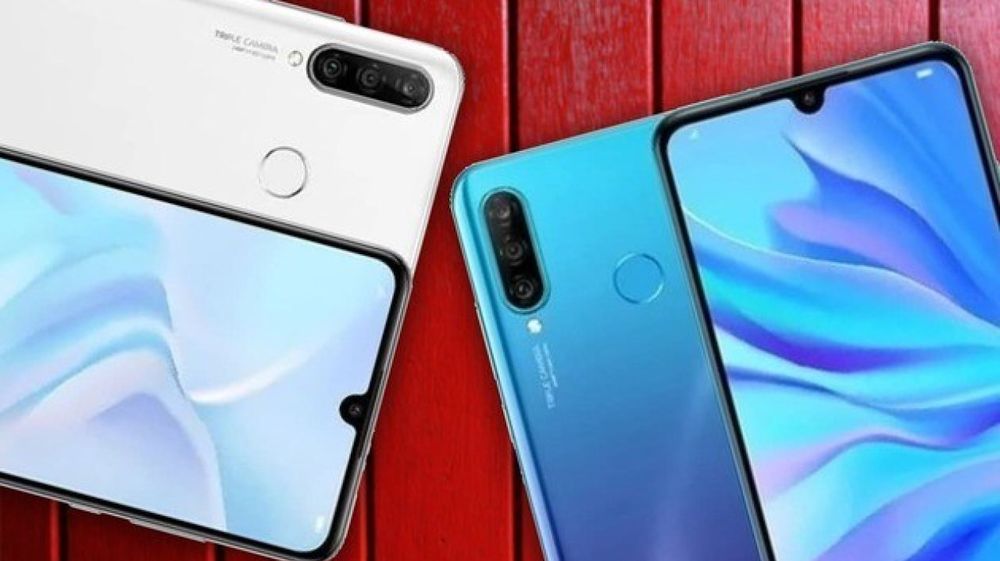 With a 6.15-inch screen and triple rear cameras, it comes at a reasonable price but is currently only available in China.

Huawei Nova 4e’s design is almost similar to Huawei Nova 3i, especially from the back. However, the front is slightly different around the dewdrop notch area.

It comes in three colors magic night (black), pearl white and Garnet blue. The same colors are available in Nova 3i. Garnet blue comes in a blue to purple gradient while the other two are solid glossy colors. The fingerprint sensor is mounted on the back. 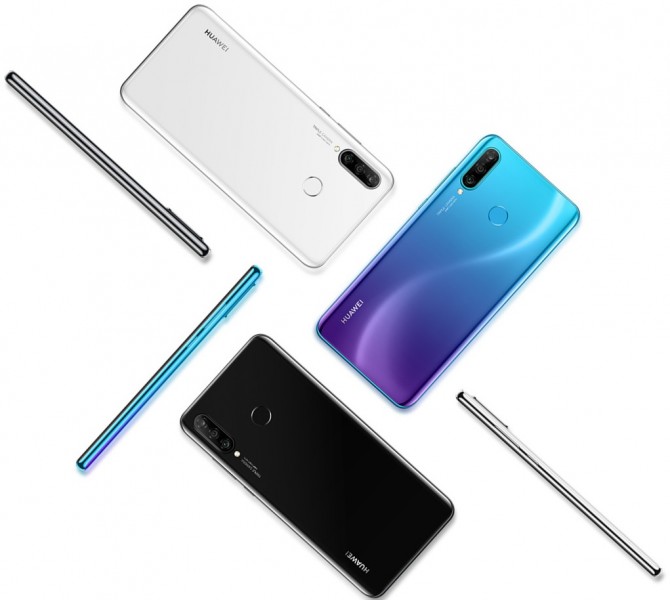 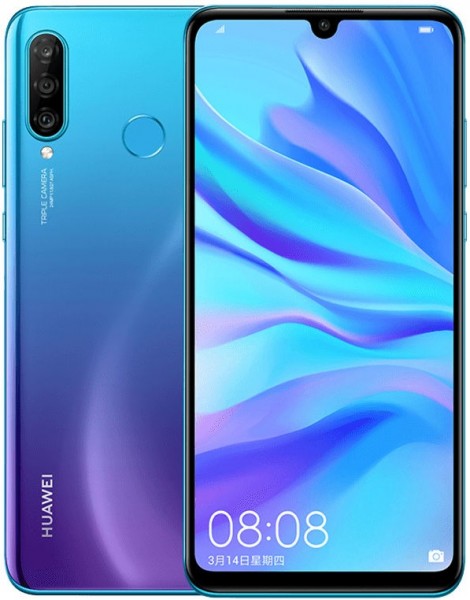 The software used is Android 9.0 Pie with Huawei’s custom EMUI 9.

The selfie camera on this phone is the star of the show. It is also the world’s first phone with a 32 MP pixel sensor with f/2.0 aperture on the front.

A reasonable battery with 3,340 mAh capacity is powering the device and has fast charging enabled as well. It comes with a reasonable price tag of ~$178 for the base variant.