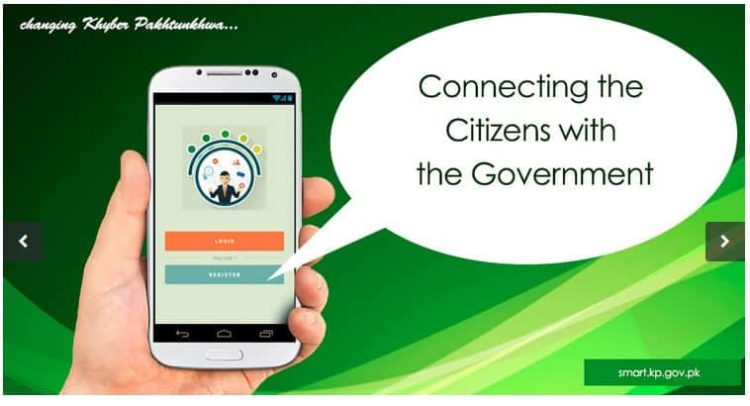 It has been almost six months since the launch of Pakistan Citizen Portal. The initiative was hailed as a revolutionary one by the government and many experts as well.

The initiative was to bridge the gap between the masses and the government. It was to give the common person an opportunity to communicate their issues to the government.

In only two months, a total of 535,134 individuals had used this app. These individuals included 39,946 overseas Pakistanis and 1,482 foreigners as well.

While the figures seem quite promising, it has turned out that the app is being misused as well. Citizens are filing false and fictitious complaints against the government officials just to vent out their grudges.

These Are The Latest Stats for PM’s Citizen Portal App

The reason for its misuse is that there is no process to scrutinize the complaints. People are even submitting anonymous applications to PCP, which gets forwarded to the relevant department for inquiry.

The registration process does not involve any verification as to whether the applicant has provided correct information or not.

Anybody can file an anonymous application to the PCP without having to disclose their identity. While it may render many complainants comfortable with the app, this very feature (or flaw) leaves a loophole for miscreants.

There is no denying that the PCP is a good move and has resolved thousands of issues. But it needs to be free of the aforementioned flaws so nobody can abuse this initiative for their personal gains.