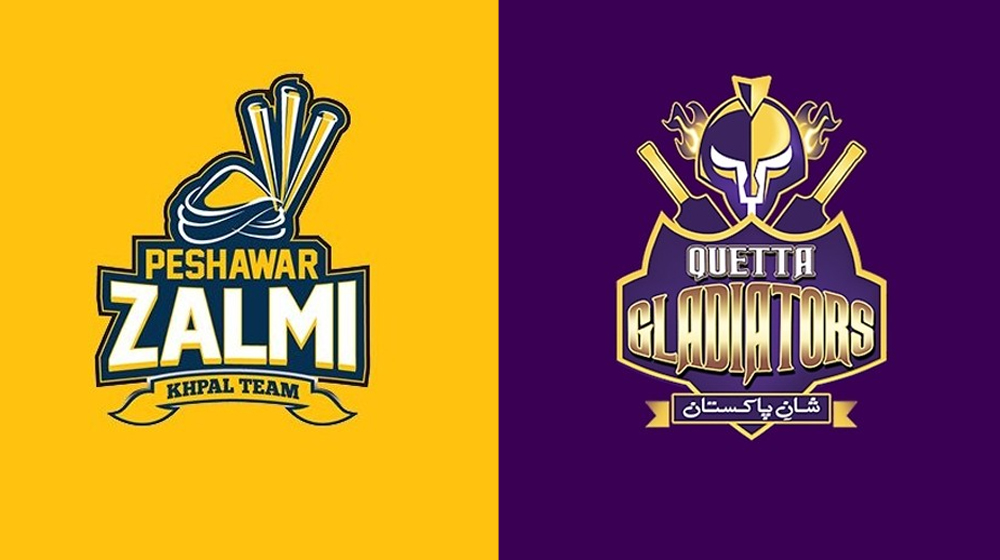 Yet another edition of Pakistan Super League (PSL) is coming to a close today as Peshawar Zalmi takes on Quetta Gladiators in the final of the tournament.

This is not the first time both teams are facing off in the final as in 2017, both teams came head-to-head where Peshawar registered a convincing win. However, it may not be a fair assessment as Sarfraz-led team was missing a number of foreign stars which had contributed to their run to the finals that year.

This year, it will be a completely different scenario as all foreign stars of Quetta Gladiators have traveled to Pakistan in hopes to help the team lift its first PSL trophy.

On the other hand, Peshawar Zalmi remains confident in their winning formula which has not changed since the inception of the tournament. Hasan Ali and Wahab Riaz remain a driving force for the yellow storm whereas likes of Kamran Akmal and Kieron Pollard are performing at the highest level.

The addition of Imam-ul-Haq for Peshawar has been a revelation this season. Here are some of his stats which cannot be overlooked:

His dot-ball percentage stands at only 28.29%. The only batsman to have a lower percentage in history of PSL is Sarfraz with 27.12%. #PSL4

In the build-up to the final, Peshawar Zalmi skipper Darren Sammy claimed that his team will be focusing entirely on Shane Watson who has been a key figure in Quetta’s campaign.

The Australian all-rounder is the leading run-scorer in PSL 2019 by a significant margin; he has scored 423 runs in 11 innings at an average of 47 and a stunning 144.36 strike-rate.

Both teams are in flying form and rightly meet in the final of the competition. What remains to be seen is who will prevail; a fierce and relentless bowling attack with explosive batting power or a complete and well-gelled unit led by Pakistan national team captain.

Who do you think will take the victory? Let us know in the comments section below.