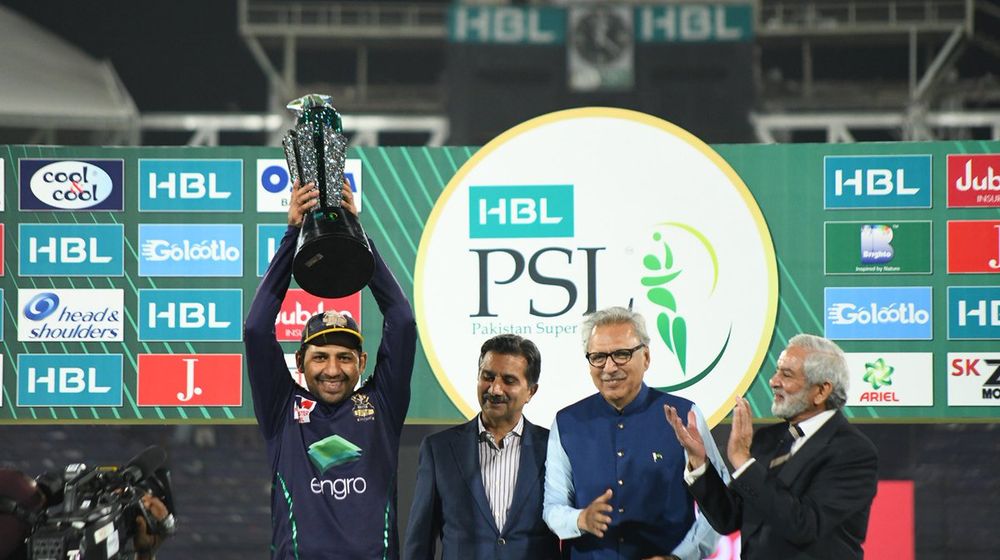 Quetta Gladiators captain, Sarfaraz Ahmed, has dedicated his team’s victory to the people of Balochistan.

The captain of Pakistan national cricket team, during a press conference, said that Quetta is Balochistan’s team, so we are dedicating our win to the people of the province.

Sarfaraz Ahmed led his side to victory against Peshawar Zalmi on Sunday, registering their first ever PSL title. The team has now played three PSL finals in four outings, a feat no other team has achieved.

To acknowledge the efforts of ground staff at the National Stadium Karachi, Sarfaraz Ahmed has decided to gift Rs 10,000 to each member of the staff.

The preparations at the stadium were nothing short of perfect and Sarfaraz’s announcement needs to be appreciated, however, it is the responsibility of the cricket board to award such bonuses.