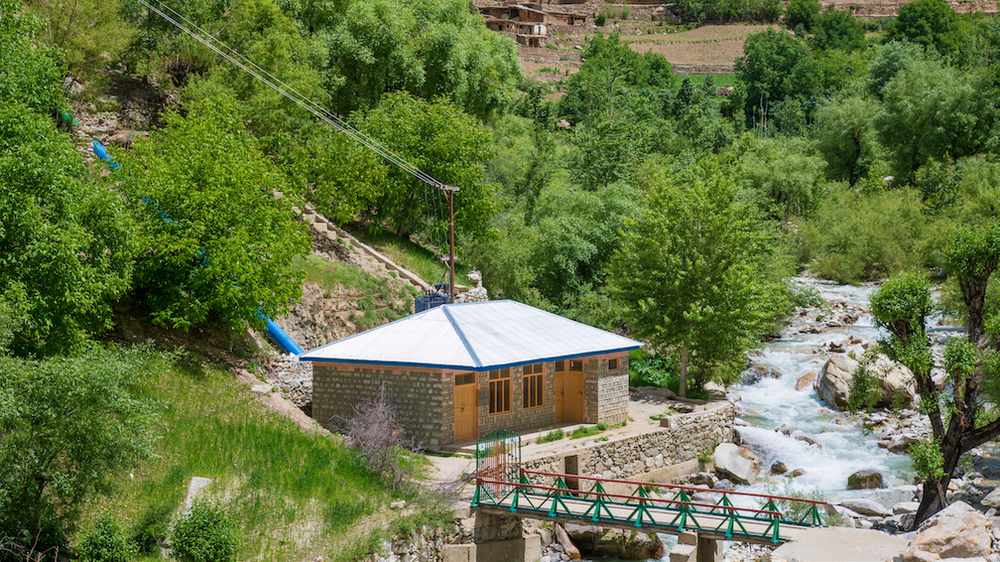 We come across motivating examples of inspiring people every day. Usually, these are rags-to-riches stories which leave us happy but disconnected from the person. However, this heartwarming story of a young man from Chitral will leave you feeling overjoyed for him.

This story is set in a scenic but economically struggling corner of Pakistan; it is the story of Nazir Ali Shah from Chitral. Nazir recently won the 13TH Citi-PPAF Microentrepreneurship runner-up award from Khyber Pakhtunkhwa. He received his award in a ceremony held in Islamabad. The ceremony, which was preceded by a two-day training on marketing and financial management, celebrated outstanding microentrepreneurs from across Pakistan.

The winners received cash awards through Citi Pakistan which will provide an additional capital injection to further build and expand their businesses. The Citi-PPAF Microentrepreneurship Awards have recognized more than 400 individuals in Pakistan. 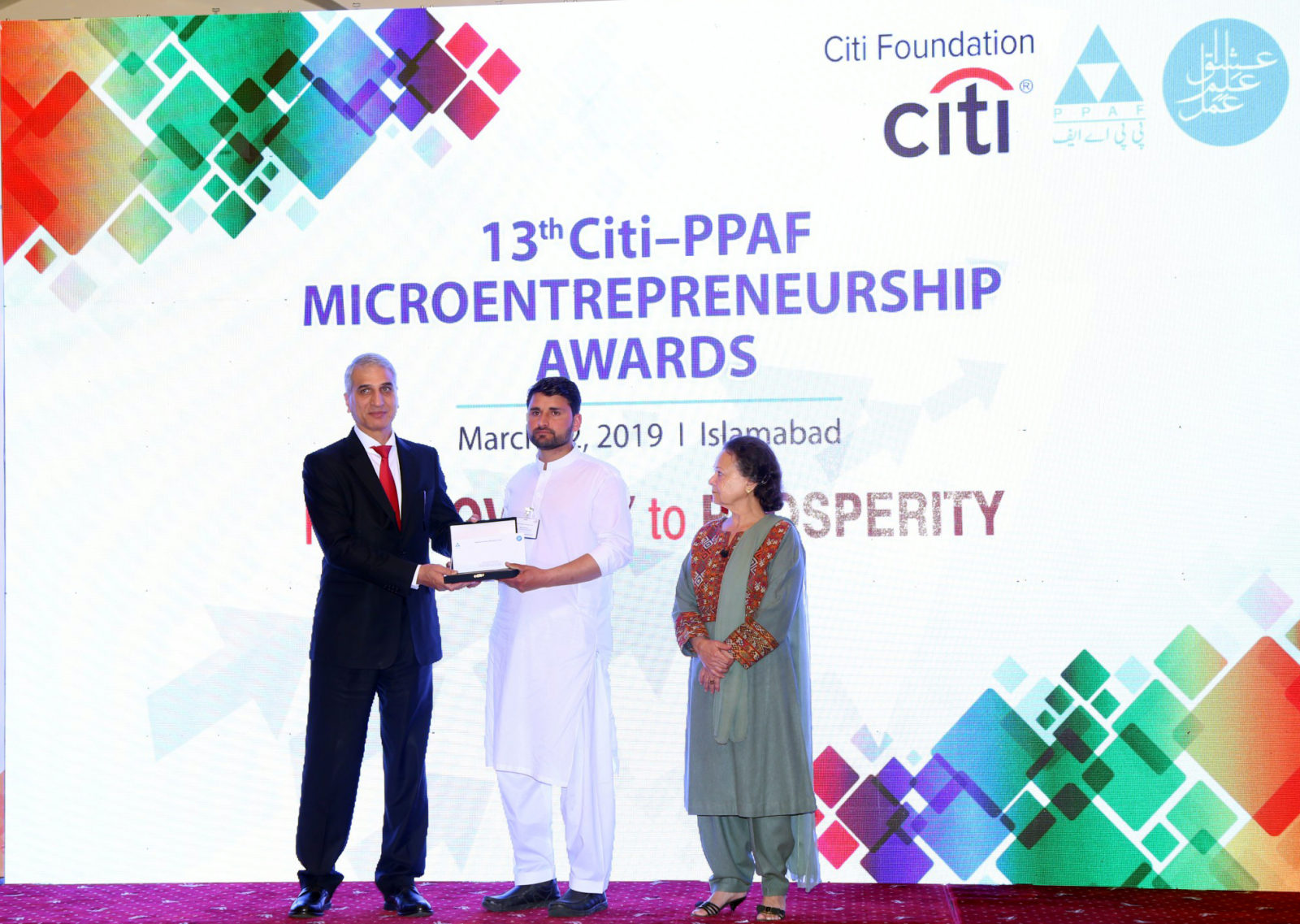 Nazir’s humble story was too inspirational not to share. He grew up in a poor family in the Beshqar Garam Chashma district, one of the many beautiful valleys in Chitral. The area is cut off from Chitral and the rest of Pakistan for three to four months every year due to heavy snowfall.

Nazir wanted to pursue further education but was unable to do so due to financial problems. When he found out about loan facilities being offered by the First Microfinance Bank, he applied and used the loan he secured to open an electronic devices repair shop.

As luck would have it, one day the Aga Khan Rural Support Programme team visited his shop and, impressed by his knowledge and passion, offered him advanced technical training. Incredibly, the young man learned what it takes to build a small-scale micro hydel power station. 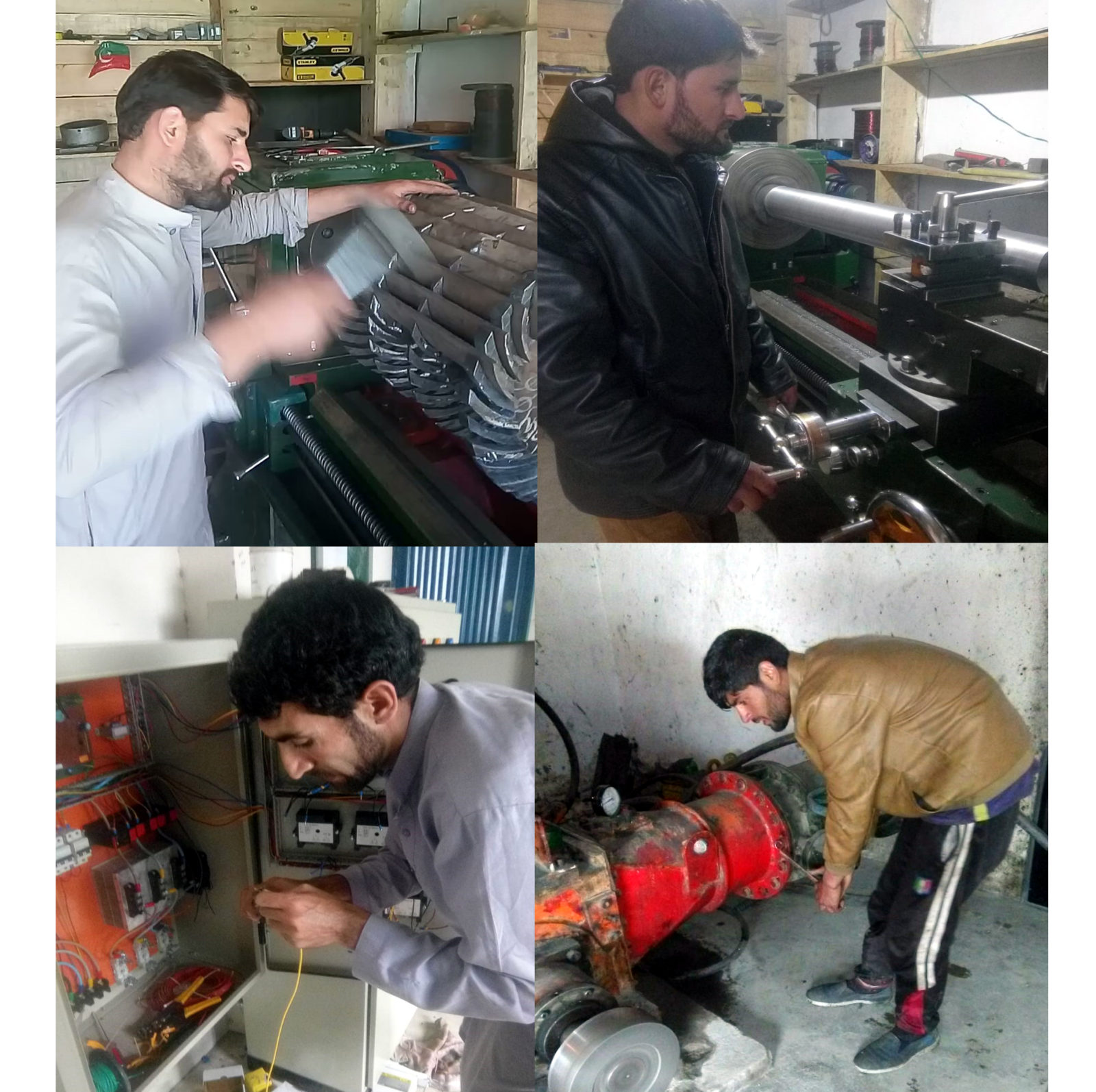 Nazir secured another loan and expanded his shop. It is now a workshop dealing in micro hydel transformers, generators, turbines, gas and electric welding, and repairs of transformers and motorcycles. He has gone on to train other people, and is providing for the livelihood for five other people employed at his shop. Nazir takes care of 32 micro hydel powers in Chitral- how incredible is that? It all began with securing micro-loan.

But things weren’t always easy. Setting up a business needs knowledge acquired through education and experience. There were many hurdles Nazir had to bypass: lack of education, poverty, economic backwardness of the area where even basic amenities of life are not always available.

Nazir is happy and proud of where he is now. He is married, with three beautiful, young children. He has also married off his sisters, provided for his father’s health expenses, and constructed a 12-room comfortable house for his family to move into.

Garam Chashma is a better place now. All the villages have micro hydel power stations. Locals had to call repairmen from Chitral or go to Chitral when breakdowns occurred, but now Nazir Shah and his team are ready to help the communities whenever a call comes.

The promising microentrepreneur has many plans for the future. He wants to alleviate the poverty of the local people. His dream is to establish a micro hydro power station one day that can provide cheap electricity for the poor villagers. Nazir’s story is no doubt inspirational for us all.