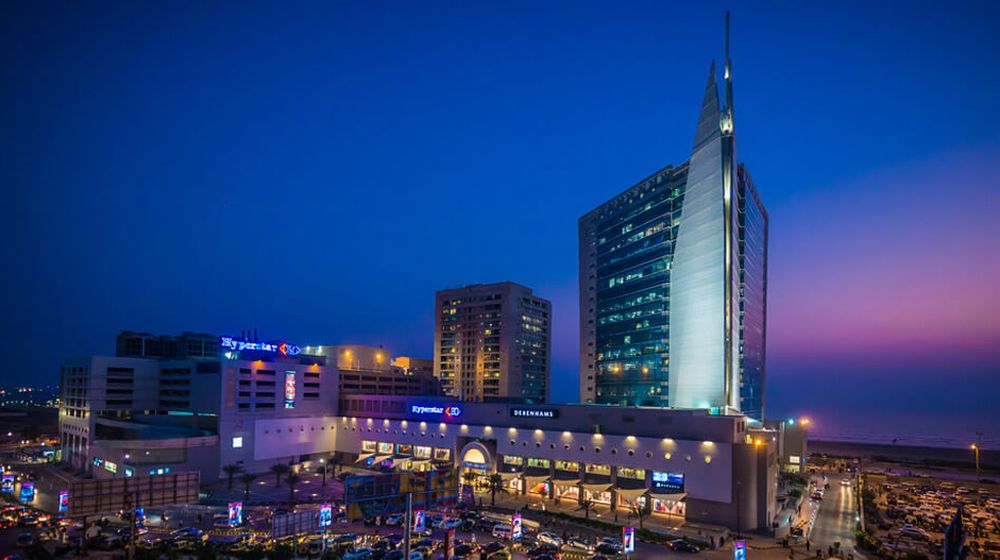 According to the 30th annual survey about the cost of living by The Economist Intelligence Unit, Karachi has been ranked as the 6th cheapest livable city in the world.

The results have been compiled after surveying the costs of 160 items in 133 cities. The costs are then compared with the cost of living in New York, which is used as a benchmark.

The top spot has been shared by three cities including Singapore, Paris and Hong Kong.

There is a considerable element of risk in some of the world’s cheapest cities. Put simply, cheaper cities also tend to be less liveable.

The Top 10 – Most Expensive Cities in the World

The Bottom 10 – Cheapest Cities in the World

The cost of living in places like Venezuela, Brazil, Turkey, Argentina saw a fall this year due to volatile currency fluctuations and inflation. In the wake of the recent crisis in Venezuela, Caracas has been declared as the cheapest city to live in. India has three cities, including Bangalore, Chennai, and New Delhi, in the bottom 10.